With the cock ticking into the third minute of red beyond the scheduled 80 minutes, Ireland calmly and clinically marched up the field, orchestrated by the unflappable Sexton and gained the field position he needed to send a 40-metre drop goal slicing between the uprights.

It was a stunning moment that broke French hearts and left their players slumped on the turf in despair.

Just 10 minutes earlier, a converted try from Teddy Thomas, whose arcing run and injection of raw pace had carried him over the line for the only try of an otherwise turgid affair, looked set to give the hosts a most unlikely victory.

France even had the chance to extend their lead to four points with two minutes to go — which would have left Ireland needing a try to win.

But where Sexton was to show pinpoint accuracy, replacement French fy-half Anthony Belleau wavered and sent his penalty wide of the uprights.

If only France had a playmaker of Sexton’s calibre — something they’ve lacked since the days of Frederic Michalak in his pomp — things could have been so different.

The 21-year-old Belleau had been thrust into the action earlier than he would otherwise have expected after teenage debutant Matthieu Jalibert — a shock selection by new coach Jacques Brunel — went off after just half an hour with a knee injury.

But it was the difference between the opposing fly-halves’ game management that proved decisive and a glance at the official statistics speaks volumes.

Ireland enjoyed twice as much possession and territorial advantage as their hosts.

That was crucial because when France gave away penalties, it was in a dangerous area presenting Sexton with easy kicks at goal that allowed the visitors to exert scoreline pressure.

The Irish led 12-3 at one point and had a chance for a 15-6 lead, but Sexton screwed that kick wide in the only blip of an otherwise faultless performance.

It was his tactical kicking, in a match in which line breaks were at a premium and defences dominated, that allowed Ireland to occupy vital territory.

By contrast, Jalibert seemed to be forcing the issue from less ball in hand in worse positions, with one chip over Ireland’s high defensive line poorly executed and coughing up possession cheaply.

“He didn’t do that well,” admitted Brunel.

Jalibert helped create France’s one half-chance in the first period but his sideways running squeezed wing Virimi Vakatawa into a tight spot, forcing him to attempt a chip and chase, which he sent straight out of play.

But overall, the teenager’s debut was a largely anonymous affair as France spent much time defending.

“In the first half hour we had a bit less of the ball than Ireland so he didn’t have many decisions to make,” added Brunel.

Belleau, when he entered the fray, was starved of possession and fluffed his lines in one of only two kicks at goal — a miss that proved crucial.

That allowed Ireland one last possession but only after they had won back Sexton’s 22 drop out.

From there, they struggled to get out of their own half until a perfectly weighted Sexton cross-kick was gathered by a leaping Keith Earls.

Now up to the France 10-metre line, Ireland were within penalty striking distance, forcing France to be less aggressive at the breakdown, meaning the visitors easily held the ball through more than 40 phases.

With France’s defence holding firm, it fell on Sexton to try his luck with a long-range drop goal.

Cometh the hour, cometh the man. When Ireland needed him most, Sexton displayed his talent to its fullest and Ireland’s championship quest remains on track.

“Our goals would have crumbled today if we had lost,” said Sexton, the rock on which the Irish foundations are based.

The Legality of the War on Iraq by the United Kingdom of Great Britain and N. Ireland – Giovanni Di Stefano 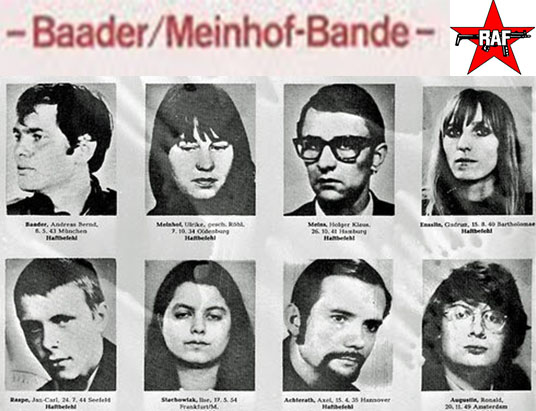 The Murder Of The Baader-Meinhof Gang By Giovanni Di Stefano 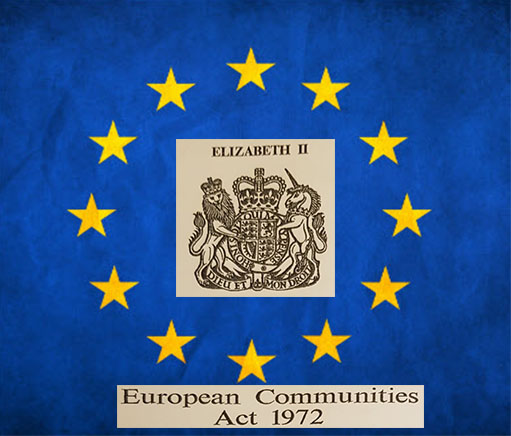 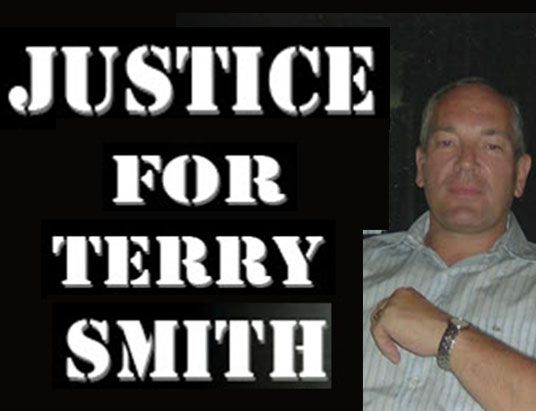