Giovanni Di Stefano the international jurist who defended Saddam Hussein, and other notable people accused of criminal activity, has stated in a legal opinion that the Queen can, if she so desires, stop Brexit and call for a ‘General Election.’

In a detailed legal analysis Giovanni Di Stefano recounts the history behind the ‘prerogative’ for the Queen to basically do whatever she chooses including, under exceptional circumstances, calling for a ‘General Election’ to let the people decide issues that divides the Nation.

Sources confirmed that a similar situation occurred in 1975 in Australia and the Queen through her Governor-General to dissolve the Australian Parliament.

With Boris Johnson – whom Giovanni Di Stefano helped in the famous cigarette case belonging to Tariq Aziz when Johnson was accused of stealing the item but through Giovanni Di Stefano Tariq Aziz refused to press charges – bent on deal or no deal exit from the EU on 31 October 2019, Parliament in deadlock, it may well be that the Queen will be placed in a position of having to ‘do right’ and calling for a General Election.

‘Juan Carlos of Spain did it and the Queen has never shied away from her responsibilities’ said Di Stefano. It may well be the solution once and for all’ he stated. 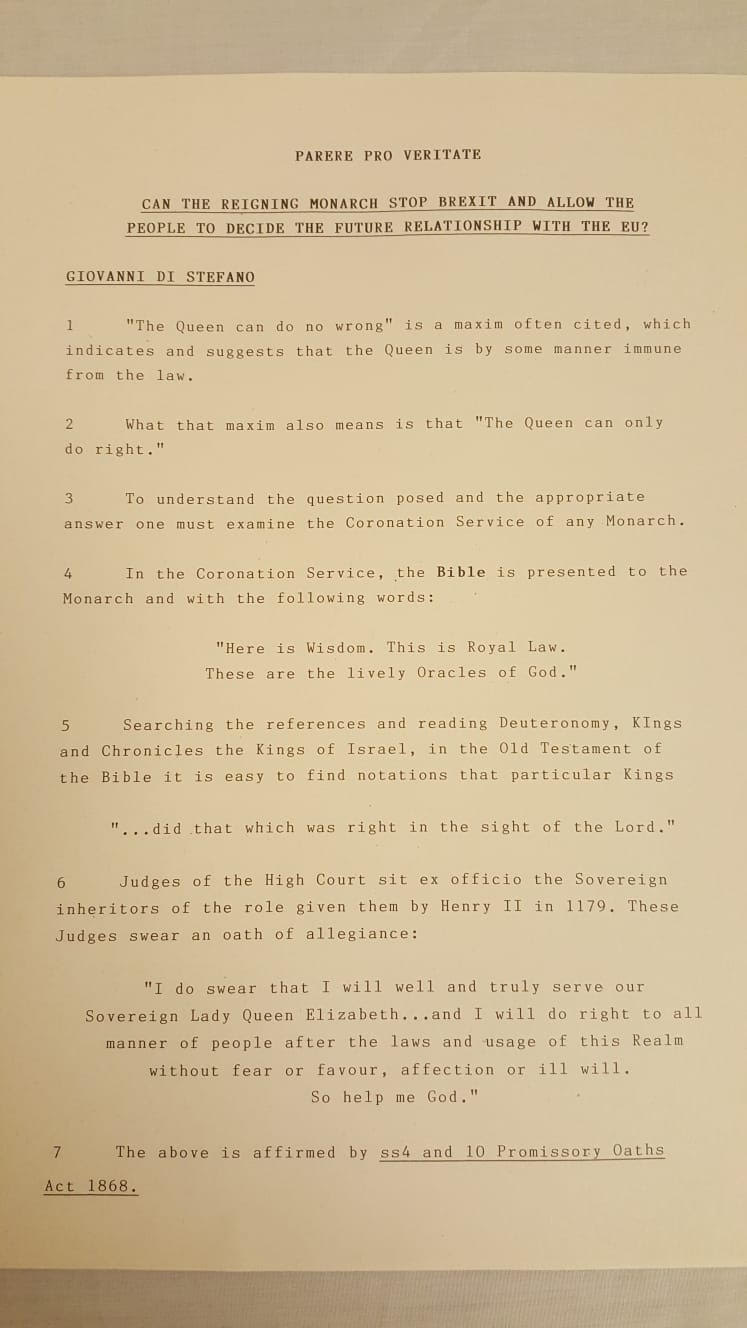 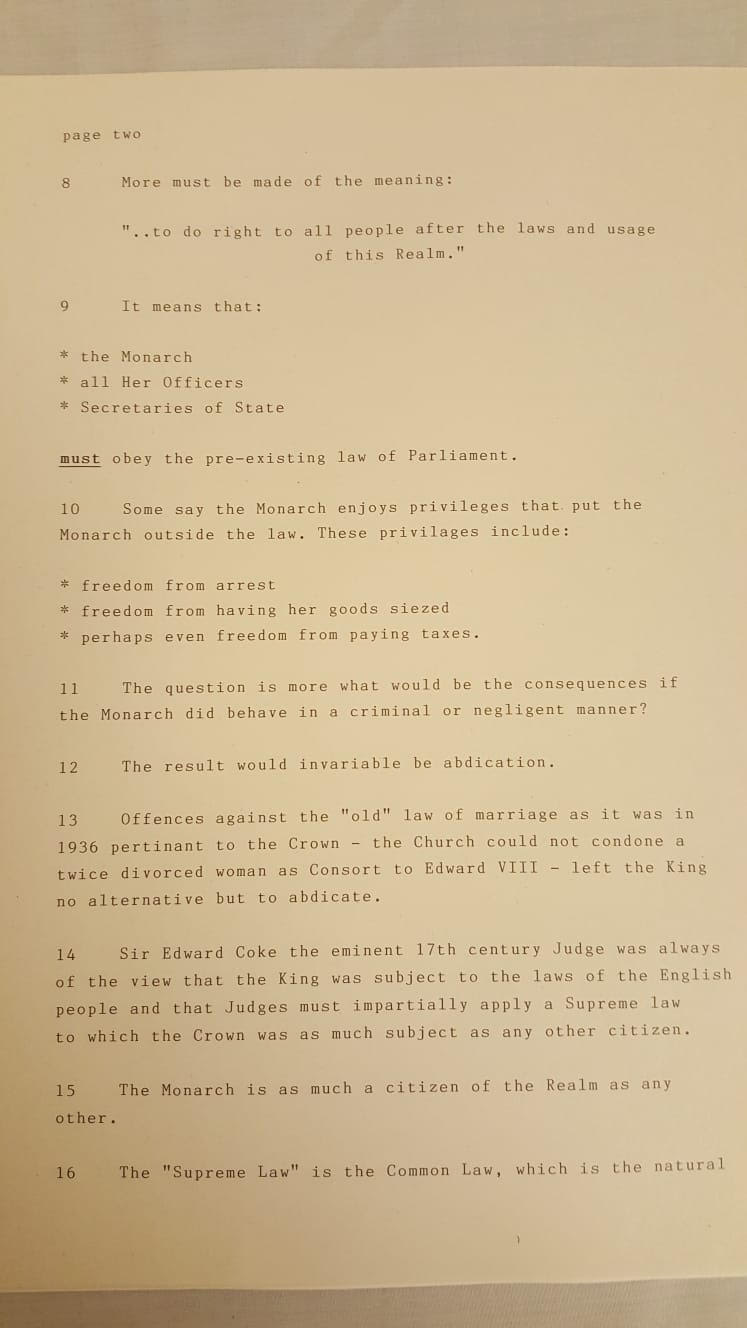 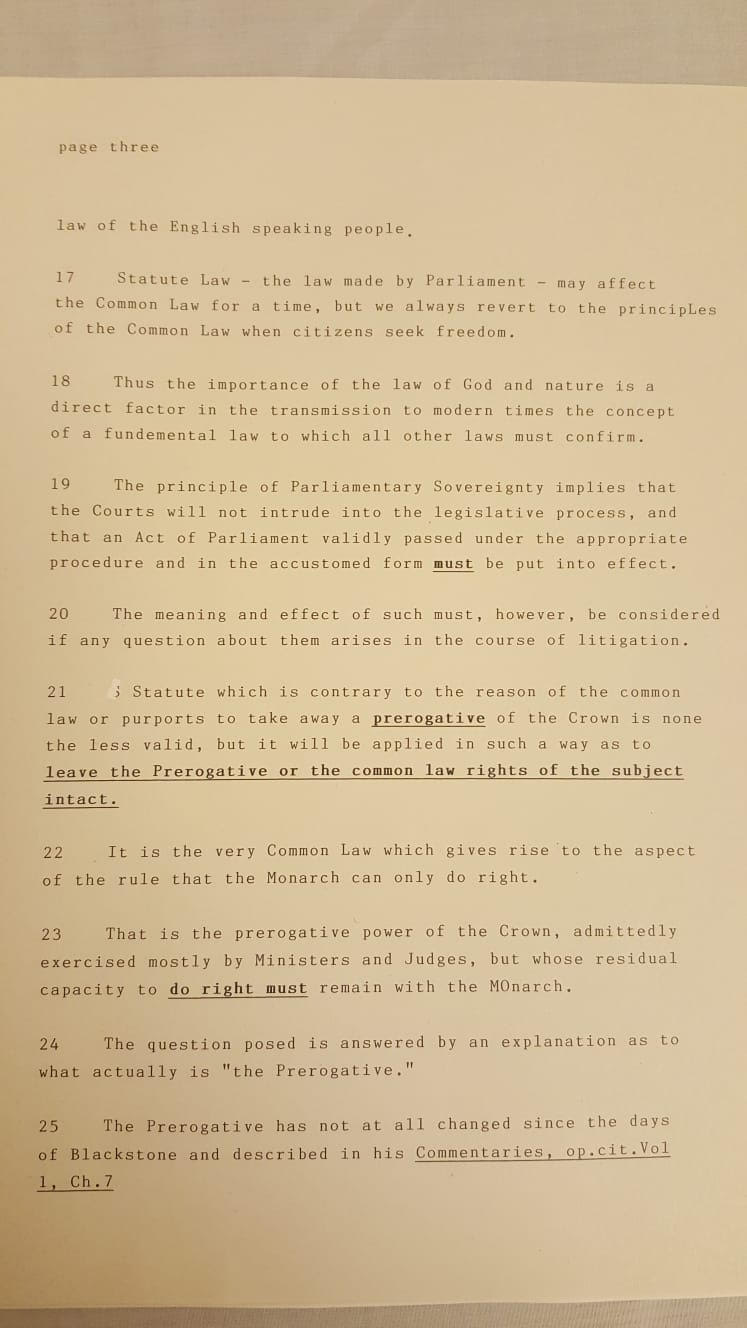 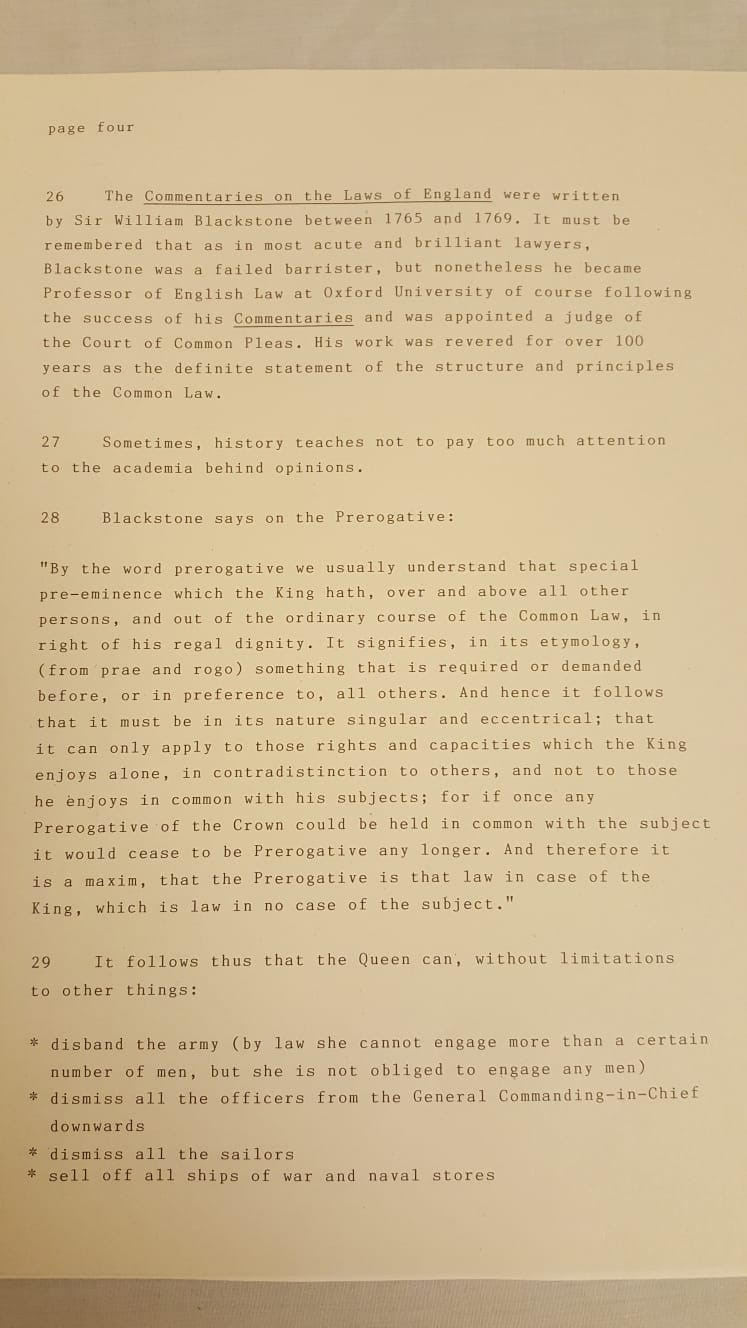 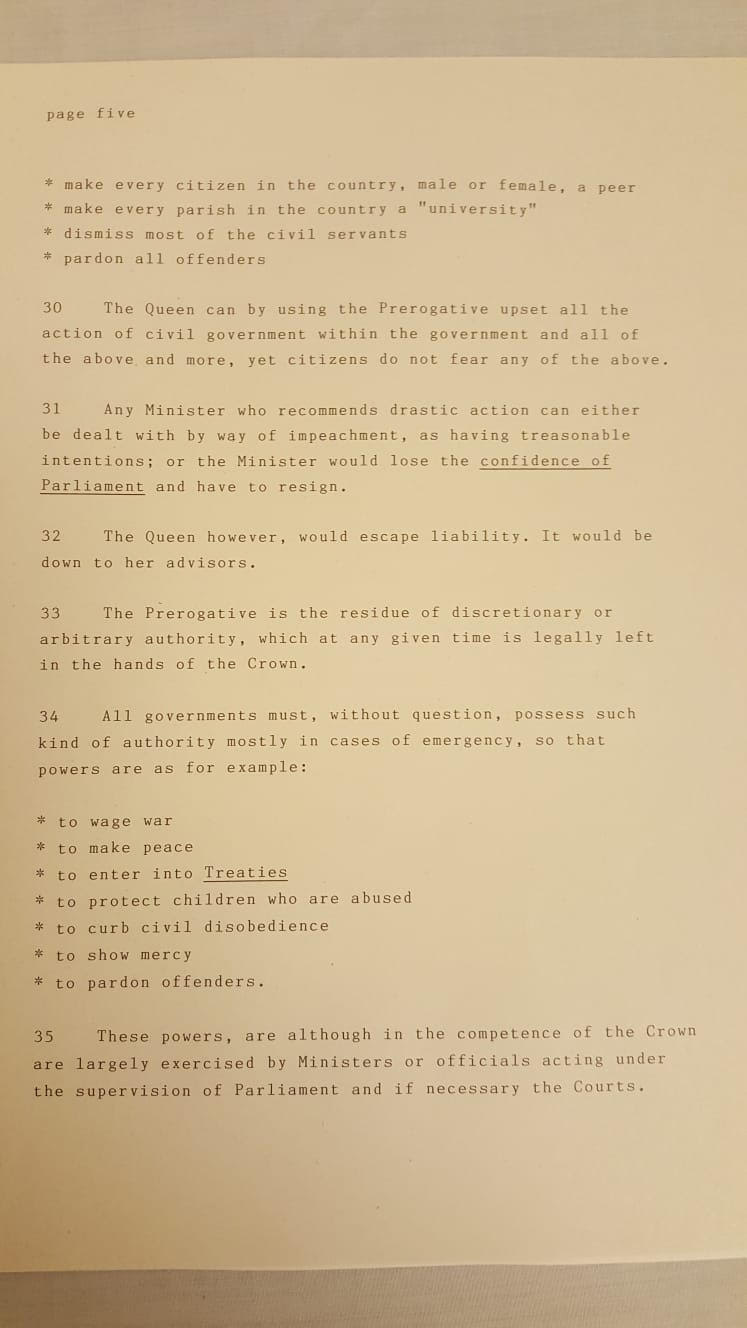 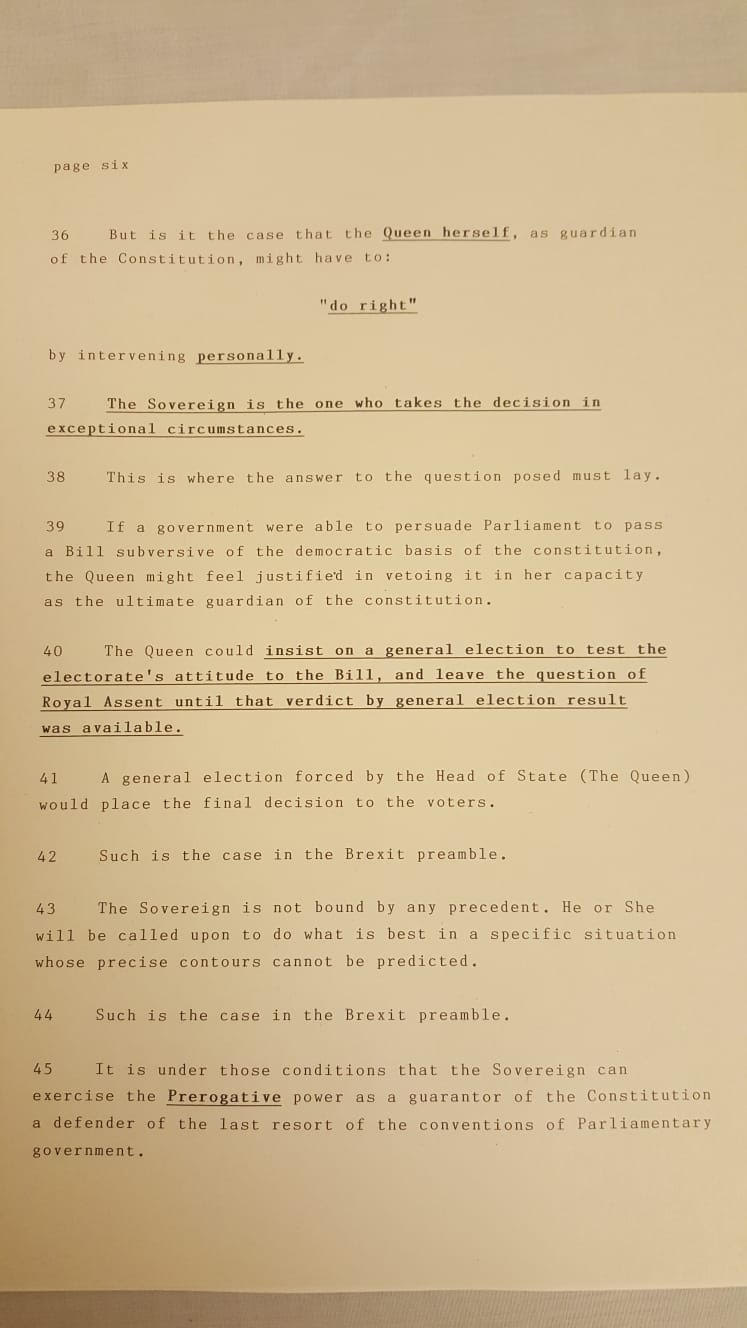 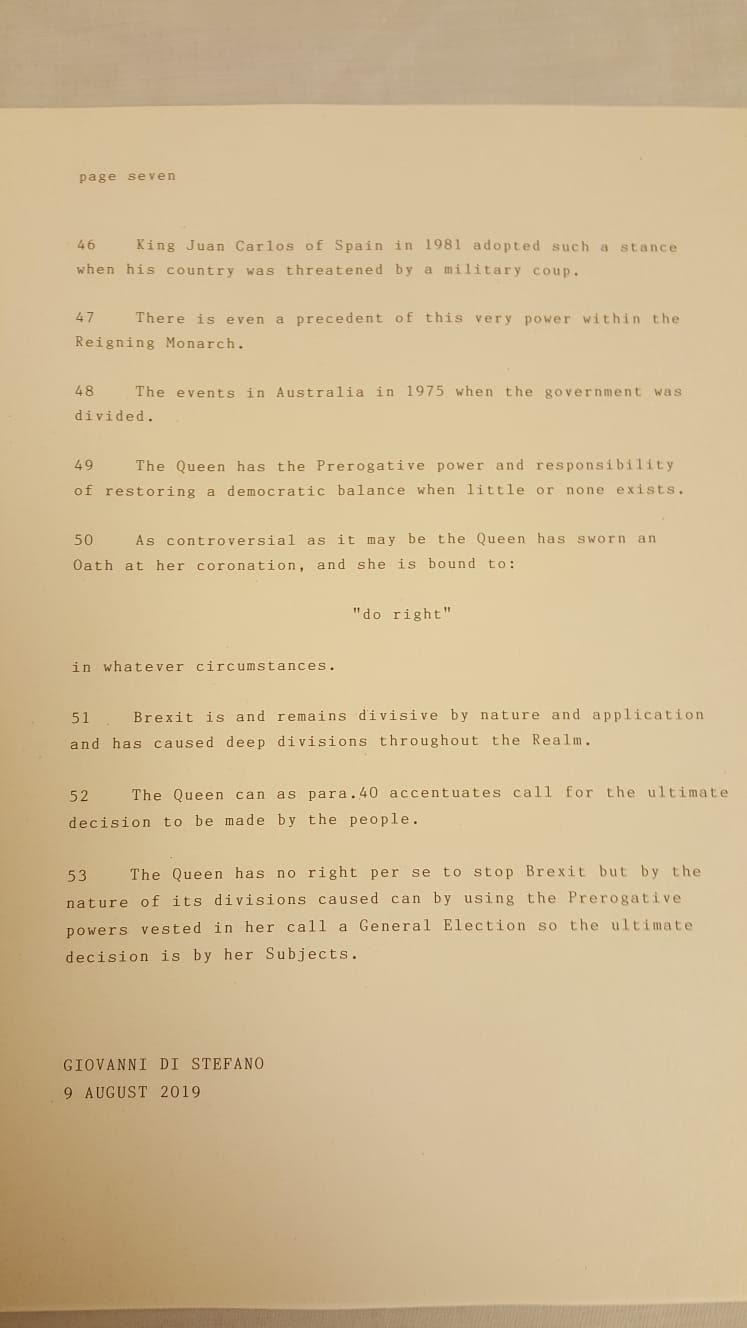