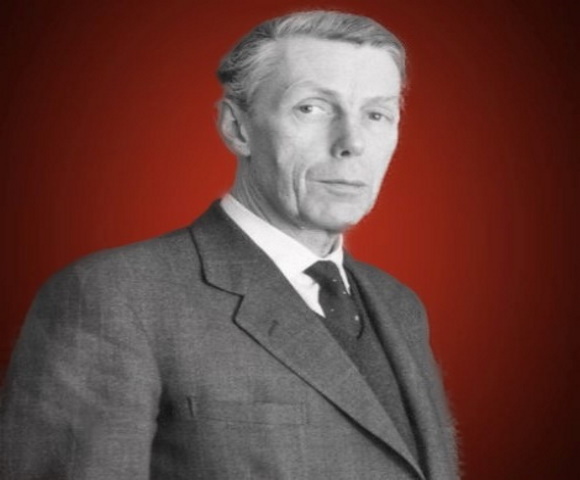 In anticipation of the documentary to be aired by Channel 4 on Anthony blunt we republish our article regarding the real story this matter.

It is said that Anthony Blunt was a spy on behalf of the then USSR (Russia) and that in 1964 he openly admitted his guilt but was allowed to maintain his contacts and work for the Royal Family and keep his rooms at Cambridge University. In fact, it was said he was the ‘fifth member’ of the so-called ‘group of five’ that haunted Cambridge University for the past 80 years as traitors. 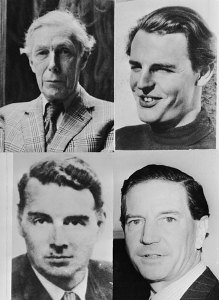 What is certain about Blunt was that he was the son of a priest and was born in Bournemouth. It is said he died on Saturday 26 March 1983. New evidence revealed shows he died on the 23 March, but the news was not announced until the Sunday.

Why was the announcement of his death delayed? 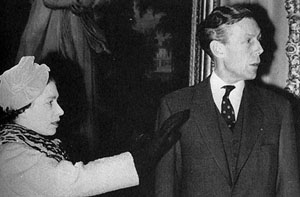 Sources close to the Security Services now say Anthony Blunt was no traitor. Instead, he was a loyal servant to the Royal Family and Britain, and it was he who was responsible for the identification of Burgess and Maclean. His so called ‘recruitment’ as a spy for the USSR was solely as a means of identifying the real traitors.

So why must he be remembered as a traitor? The official version has always been that Blunt confessed in 1964 to being a spy, yet he was allowed to remain in his job working next to the Royal Family. He remained at Cambridge University whereas the ‘others’ were either prosecuted or sought sanctuary in Russia.

Blunt was no traitor and those that counted knew of this, including HM The Queen, HRH Prince Philip and recently even HRH Prince Charles and the Duke of Cambridge.

Why was his ‘death’ announced 4 days after the real date of his death?

The autopsy carried out showed he died a ‘normal’ death although what can be normal in dying is still baffling. The death certificate shows ‘heart failure’. But why would the British Government announce his death four days later than it occurred? 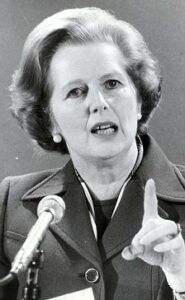 1983 was a year of turmoil and Mrs. Thatcher was the Prime Minister. The so-called ‘communist rebels’ led by Arthur Scargill were playing havoc with the country. The ‘red scare’ was predominant, and the Tory Government urged the Security Services to maintain a close eye on all know communist sympathisers.

Anthony Blunt knew he was ill, and the death of a so-called traitor “a red as roses communist”, who were then the enemy of the government, was a good distraction.

Blunt knew that his death as a so-called traitor would continue to help the cause and it did. But Anthony Blunt was never a traitor and many true ‘spies’ were identified and subsequently arrested/exchanged/killed as a result of his valuable information which he was able to obtain as an infiltrator.

One MI6 operative who knew Antony Blunt at Trinity College was aware of the true situation. Blunt incredibly continued to work with the Royal Family and was openly identified to most as the so called ‘Russian spy’ but HM The Queen and HRH Prince Philip knew otherwise. The MI6 operative confirmed there was a ‘debriefing of Blunt’ on the 23 April 1964, but the contents were fabricated.

Meanwhile Blunt continued to enjoy the trust of the General Secretary of the Communist Party of the USSR, but he never gave a single secret away. Instead, he was invaluable to the British Security Service in identifying Russian spies and sleeper agents in England

That he was a homosexual and lived in his apartment at the Courtauld Institute with the Scots-born former Irish Guards bandsman John Gaskin, is a matter of fact and true. But being a homosexual is one matter, a spy another. 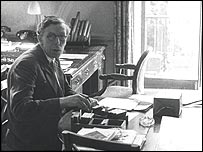 Blunt wrote two versions of his life of which only one may be published soon. The true story will not be published until 100 years after his death, in 2083, and it will name many names, many spies that were allowed to continue to ply their trade but who were identified thanks to Anthony Blunt.

Why it was necessary to wait over 25 years after his death is a question as yet without proper explanation? Why the Royal Family make no comment is another? It was Blunt’s own wishes that his duty to the Royal Family and to England had to remain strictly a private matter for the “good of the country and the security of his companion” he told his friends at MI6. In short, he summed it up saying “it is best this way”.

John Gaskin was about to reveal the true situation when mysteriously he ‘died’ in 1987 at a train crossing in his native Dundee! Was it an accident or was he killed? He was indeed murdered because Gaskin was only a bit player and expendable in what was to become a high-profile game of spy and spy catcher.

“25 years plus is enough for my purposes and the true status and loyalties of Anthony Blunt can now harm no one. There is no real cold war, and everyone knows each other’s secrets,” said the MI6 operative.

“Anthony Blunt was never a traitor and loyal to the cause. I know he wanted it exactly the way it was orchestrated but he would not have approved of his companion’s murder in Scotland,” added the operative.

The FSB, the Russian Secret Service, knew ironically only in 1987 when Gaskin was murdered that Blunt was in fact a triple agent and had successfully infiltrated the higher echelons of the Russian State. That was the year many things changed in the world of espionage, and many came out of hiding: – some still remain today.