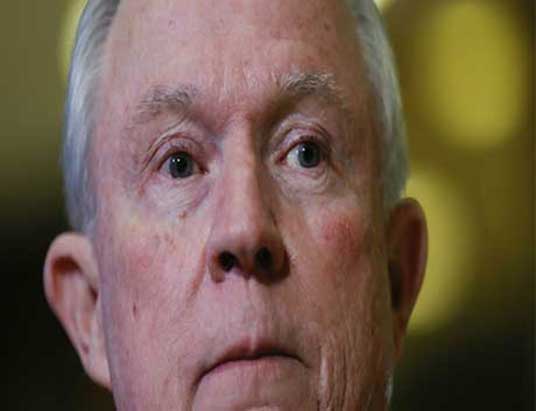 “To enforce the law and defend the interests of the United States according to the law; to ensure public safety against threats foreign and domestic; to provide federal leadership in preventing and controlling crime; to seek just punishment for those guilty of unlawful behavior; and to ensure fair and impartial administration of justice for all Americans.” – Department of Justice Mission Statement

For those inclined to “wait and see” and “give him a chance,” the nomination of Jefferson Beauregard Sessions lll for US attorney general should lay to rest any thought that Donald Trump’s campaign rhetoric was mere political hyperbole.  Even when measured against Trump’s previous leading candidates for the position, namely Chris Christie and Rudy Giuliani, the nomination of Sessions is especially egregious.  Sessions’ particular unfitness for the position stands out even in an era that has seen successive less-than-stellar candidates serve at attorney general.

Prior to his being purged by Trump, Chris Christie was considered to be a leading candidate for US attorney general

Countless articles have been written detailing Sessions’ racist past.  He reportedly called a black federal prosecutor “boy” and advised him to “be careful what you say to white folks.”  While serving as US attorney in Alabama, Sessions was reported to have called the NAACP and the ACLU “un-American” and “communist-inspired.”  Sessions is further reported to have said both groups “forced civil rights down the throats of people.”

Numerous witnesses came forward with similar claims during the 1986 hearings into Sessions’ nomination to the federal bench.  It was learned during the hearings that Sessions called a white civil rights lawyer a “disgrace to his race” and referred to the Voting Rights Act of 1965 a “piece of intrusive legislation.”  A Republican controlled Senate Judiciary Committee took the unusual step of failing to advance Sessions’ nomination to the full Senate for consideration.

In short, he was deemed to be completely unfit to serve as a federal judge. 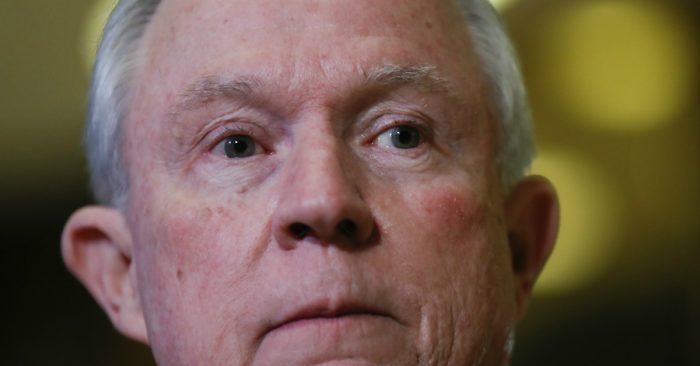 The voters of Alabama have nevertheless seen fit to send Sessions to the US Senate as their representative where he has served since 1996.  Ironically, he serves on the same committee that had previously voted down his judicial nomination.

And now with a 20 year record in the US Senate that includes virulent anti-immigration hostility, utter disdain for the rights of the accused, and seemingly unconditional fealty to law enforcement, Sessions has emerged as Trumps’ nominee for US attorney general.

Sessions’ nomination signals the Trump administration’s determination to fulfil some of the more incendiary promises made during the campaign.  The on again, off again Muslim ban cannot be realized without the willing assistance of the US attorney general.  Sessions leaves little doubt that he would gleefully endorse even the most outrageous plans of the new administration. 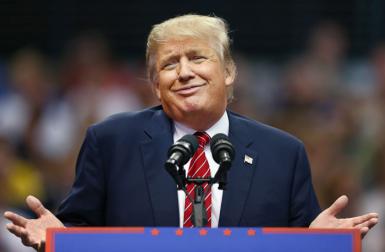 As if the aforementioned were not in itself disqualifying, there is an incident in Sessions’ past career as a federal prosecutor that is even more disturbing.

In 1965, Congress approved the Voting Rights Act (VRA), ostensibly to prohibit racial discrimination and disenfranchisement of minority voters.  While serving as US attorney, Sessions used the VRA to prosecute three African American activists working to register minority voters.  Sessions was advised by fellow prosecutors to abandon the case, but he was not to be dissuaded.  Sessions continued with the prosecution and took the matter to trial.

While pursuing this twisted application of the VRA, Sessions must have certainly realized that he was using the act in a way not intended by its drafters.  The legislative intent of the VRA makes plain the class of people being protected and the harm from which relief is being sought.  Nowhere in the VRA’s legislative history is there any mention of using the act against minorities seeking to expand minority voter participation.

Despite his best efforts, Sessions’ prosecution, or perhaps more accurately, prosecutorial misconduct, fell short of its goal.  A jury of seven blacks and five whites deliberated for less than three hours before returning a not-guilty verdict on all counts.

Sessions’ willingness to take a statute meant to protect a segment of the population and use it against the very people it was intended to benefit reveals a highly cynical view of how federal law should be applied.  In fairness to Sessions, misusing laws, turning federal statutes on their head, and enforcing laws beyond their logical intent are often seen as hallmarks of creativity for federal prosecutors.

“I don’t characterize that as sexual assault,” Sessions told The Weekly Standard.  “I think that’s a stretch. I don’t know what he meant.”

“So if you grab a woman by the genitals, that’s not sexual assault?” the reporter incredulously asked Sessions.  “I don’t know,” the senator replied.  “It’s not clear that he — how that would occur.” 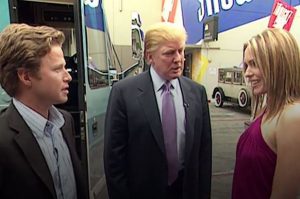 Is Sessions being rewarded for his vociferous defense of Donald Trump’s admitted sexual molestation?

The man nominated to be the nation’s chief law enforcement officer appears to be in need of continuing education regarding the elements of sexual battery and sexual assault.

While convicting the guilty is expected in US federal courts, pinning cleverly misused, amorphous charges on select targets puts ambitious prosecutors on the fast track for advancement up the judicial-corporate ladder.  In this sense, Sessions’ prosecution of voter activists is well within the bounds of what passes for justice in the eyes of federal prosecutors.

Yet when viewed in the totality of Sessions’ embarrassing record, something more sinister than the usual “win at any cost” mentality seen in federal prosecutors begins to emerge.  What is seen is a willingness to misuse the law to advance a very un-American agenda.

One might surmise that a candidate previously found to be unsuitable for a federal judgeship would similarly be found to be unacceptable as attorney general.  But in the current political environment, Sessions is considered to be a big favorite to be confirmed.

Assuming confirmation, Sessions will be the US’s chief law enforcement officer.  He will be able to dramatically impact policy and enforcement with the mere stroke of a pen or issuance of a memo.  Given his past documented hostility to minorities, immigrants, gays, and the accused, it is likely that federal prosecutors will unleash an all-out assault on many freedoms currently taken for granted.

Trump has already said he will oversee mass deportations, registration of Muslim Americans, and further the powers of the police.  The implementation of these proposals will require an obsequious attorney general who understands how to be “creative” with the law, and who preferably has a predisposition to negatively view those targeted by his office.  Sessions’ past performance strongly suggests he will meet or exceed these requirements.

During the campaign, Trump repeatedly reminded voters of his ability to “hire the right people.”  Considering the dramatic and previously thought to be unconstitutional policy changes promised by the new administration, Trump appears to have indeed hired precisely the right person to serve as his attorney general.