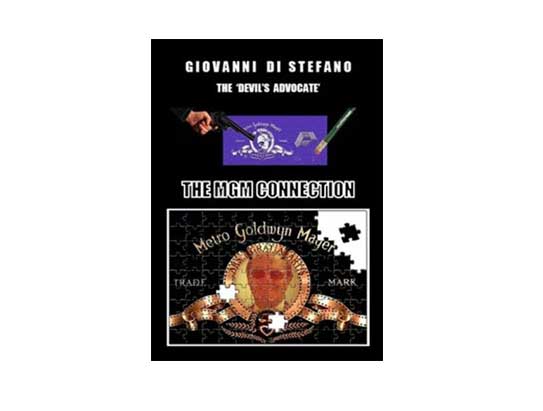 Giovanni Di Stefano’s (better known as The Devil’s Advocate) chance encounter with Giancarlo Parretti at the Polo Lounge in Beverly Hills led to the takeover of the biggest movie company in the world.

Enter the world of film stars, movies, sets, high finance and big loans that would ultimately lead to the studio being sold a number of times and those responsible for the losses seeking sanctuary. Giovanni Di Stefano was for four years the man at the helm of MGM, responsible for big movies like The Russia House, Thelma & Louise, Shattered, and many others. The story is still being told.