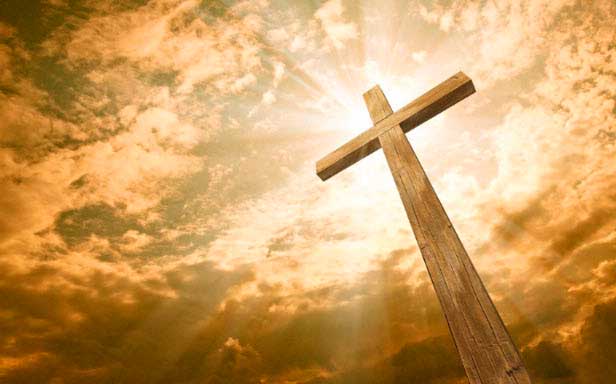 This is what a human being is comprised of:-

Further, it is said that I think 80% of the body is water? When one analyses mankind scientifically and so clinically, it is a wonder we actually exist.

Now I do not usually write much about theology but I have written a treatise about the trials of Jesus Christ. Is there really probative evidence that Jesus Christ actually lived? Look at the chart below:-

There are really only a few men who have founded a religious movement. Each needed time in which to make his influence felt. Look at the list below:-

Now, if you think, Jesus died in AD 30, and was in his early thirties, spent only three years in the public eye, and those, spent in a remote place. When he died he left no writings and only a few dispirited, demoralized followers. Yet, the impact of Jesus was greater than any of those above. We don’t remember him for just one day, a year, but the whole world bases the whole calendar on his life. Men continue to influence the world after death in two ways:- (i) their writings and (ii) their followers. Jesus left no writings and his short life did make a powerful impact upon a few but this was cancelled by the shattering blow of his early death. How then did he do it? Only one answer: – he lived on in Spirit and continues to exert an influence after his death. Imagine if he had lived as long as The Buddha?

Can I now direct you as to how to approach this fact about Jesus and by the way, although he is often called Jesus of Nazareth it may be a surprise to know that nowhere in the Old Testament can the town of Nazareth be found. It is applied to Jesus in the New Testament. The Old Testament has the term ‘Nazirite’ but that is an office, not a place. Funny though in July 1955 the month, and year, I was born excavations found that Nazareth did exist in Galilee well before the time of Jesus.

This is how I approached the issue:-

As I know only too well there are times in life that we all weigh facts and beliefs and are expected to make a judgment call. Let me recount an imaginary story. During the Iraq war Captain Wilson of the US Military worked with Mr. Salah of the Iraqi Freedom Fighters against the Regime. On one occasion both Captain Wilson and Mr. Salah had a dangerous mission and almost certain that those who volunteered would be killed. Mr. Salah’s only son Abdul volunteered and with much grief Mr Salah allowed his only son to go on the mission.

The mission succeeded but Abdul was killed.

When the U.S Military took occupation of Iraq, Mr. Salah sat down with Captain Wilson and explained to him what at that time he could not understand.

Now an atheist would only consider part of the evidence and believe Mr. Salah was a traitor.

A Christian is as Captain Wilson: – he is bewildered by things he cannot understand and his faith is tested to the maximum but knowing that God sent his only son to die for us, as did Mr. Salah gives the faith required.

Did the prodigal son or the Good Samaritan exist outside the imagination of Jesus? Did Jesus really know of a widow who harassed a Judge, or a woman who lost a coin? I say, who cares. If Jesus invented those people to illustrate the truth he wanted to communicate it simply does not matter. It would be like refusing to take a novel seriously because the characters are fictitious. Parables and novels can teach profound truths.

What have been the benefits of Christianity today? Well I will give you a couple of examples:-

I can name many more like The Salvation Army, The Quakers and Brethren, The Ark and so many more.

A lot of work is done in the name of Christ with little publicity and little desire for such. Work with young people, centres for homeless men and women, communities for drug addicts, handicapped and those who have mental health issues.

Finally, I need to address belief. I sent a letter to my son recently about belief.

If you want a job working for Ml6 or Ml5 you need to be vetted first. The Government must know what you believe first otherwise no matter how good you are, it’s too risky.

To bypass such, most Governments just go in for brainwashing.

Is Britain one of those countries?

We shall see next time.

From Jesus to beliefs, I hope you see the connection!!!! 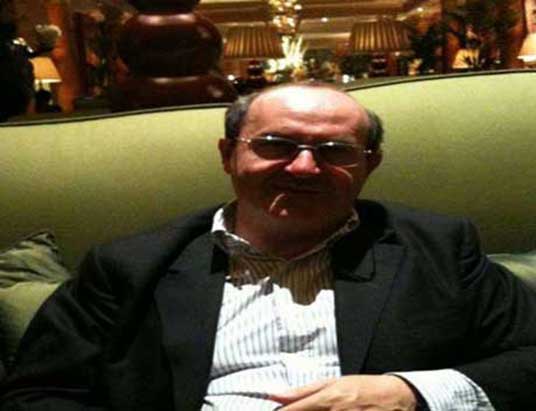 Letters written by Giovanni Di Stefano and deciphered, typed and published by Caroline