There has to be a War in the World. In the history of the World, some 3000 years, there have only been 260 years of peace. At all other times, there has been War of some kind or other. The last real war was the Second World War which ended in 1945. There have been the Wars in Vietnam, Korea, Falkland’s, Ex-Yugoslavia, and, of course, the infamous war on terror.

Now, there is a War of ‘Words,’ a virus. No sooner had China, more or less, resolved matters over the Coronavirus, the United States of America, via, Woody Johnson the US Ambassador to the Court of St James, blaming the Chinese for not doing enough to stop the virus.

What did China have to say? It accepted an order for medical equipment to combat the coronavirus in Spain of some 432 million euros (471.4 million US Dollars). That is why the phrase ‘Chinese whispers’ because the Chinese say little but do a lot.

As of 25 March 2020, only 10 weeks when the ‘virus’ became the national/international theme and in a world of some 8 billion people those infected are some 450,000 and, those, sadly deceased some 20,000.  Scientists suggest that in the United Kingdom it is possible that half the population have had it and beaten it. That is some 35 million people and those dead are to date less than 500.

Yet, as a consequence the whole country: – in fact, a third of the world has locked down its citizens using legislation that is either outdated, outlawed, or simply non-existent. In the UK the police can now arrest you if you cough on them. The police can arrest anyone in a gathering of more than two people. The government has shut schools – but then it has only partially closed them – has shut all small-time business operators, pubs, clubs, restaurants, anything that slightly resembles an attraction for more than one person. Why? Because of a virus that has killed some 500 people? 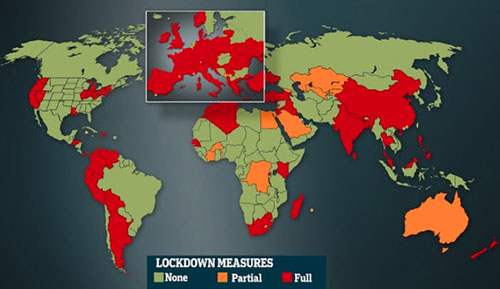 Tuberculosis has killed 314,000 in two months. HIV/ AIDS has killed 154,000 and the seasonal flu: – well just google it and then any normal person applying common sense will wake up from the 24/24 brainwashing of the coronavirus and begin to ask the government some clear questions.

Does a virus warrant shutting down a third of the world? The so-called ‘black death of 1347 lasted until 1351 and, as suddenly as it arrived to wipe out half of Europe, it died its own death. Many centuries later the suggestion was that it came from rats and called the bubonic plague. Recently scientists found out that the virus was a strain of Ebola, that was 1347 to 1351.

After the end of the First World War in 1919 came the ‘Spanish’ flu which was actually the American flu and that killed some 50 million, but strangely enough, it targeted only those between the ages of 20 – 40. One has to wonder whether nature sought to kill a generation that had participated in a World War? Now, there is the coronavirus. As an aside, was it not Saint Corona the Patron Saint of Interventions who tried to save a condemned man, failed and was placed between two trees and simply split in two and the man beheaded? On another aside Corona beer is on sale in most supermarkets at half price because the brand name seems to have failed. That is the power of indoctrination that Dr Josef Goebbels used in Nazi Germany. 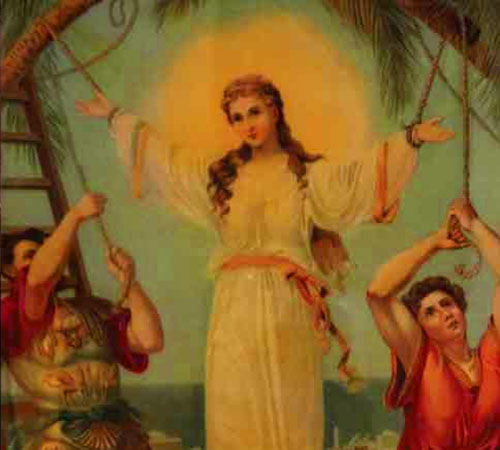 How frightening that Parliament has passed such restrictive legislation without even a vote? When one dares to switch on to BBC News, or Sky News, or ITV News, all that one sees, and hears, is about the Coronavirus and very little, if anything, as to how the economy is struggling if not in reality dead. The government put on trial – quite correctly – those who claim to be successful and take money from investors and then pay nothing back. Is all about visual, the image. So, the question that has to be asked of the Chancellor is this: all the so-called great package that he has unveiled, has anyone actually received a single penny yet? Why is the Bank of England rate at 0.5% yet banks charge 12% for loans? Is this not usury? Is this not taking advantage of the very people the measures announced is supposed to protect? 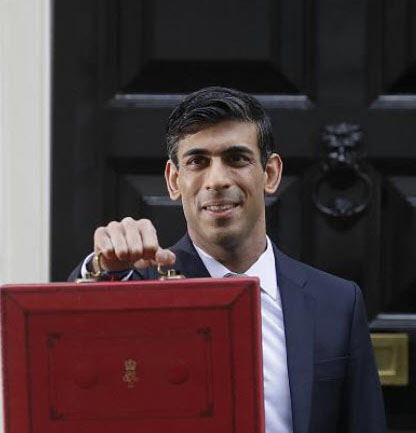 What about pensions? Or is it that citizens are not permitted to think that far ahead? One dare not because the stocks and shares that protect pensions are almost zilch. However, the other day for the first time in over two centuries the New York Stock Exchange floor closed. Yet, President Trump talks of nothing but success, investment and beating the virus by Easter and at the same time passed a package to the US economy of 2.2 Trillion Dollars. That would not have been possible before an invisible virus that has killed 20,000 people worldwide. When one looks at the figures it makes a mockery of any Ponzi scheme or selling of the Eiffel Tower to a rich Texan.

The prediction of the next measure is probably that people will need a passport to go from Wardour Street to Piccadilly in London. Do you know the most powerful weapon of any dictator? No, it is not the military, or rifles, guns, and firepower. It is the power to order people to stay in one place and those people obey without challenge. Some will talk of compassion for those who might be infected with Coronavirus and die. Merde as the French say. The UK prison population is nearly 100,000 and not fit for purpose. The UK has severally criticised Iran for example, as being a country without a just legal structure. Yet, Iran released all 90,000 prisoners including foreign nationals. This country? The square root of Sweet Zilch. Why? Because the Coronavirus is indeed dangerous, and yes one can die but so can you die if you cross the M1 but no government would release prisoners on that basis. This country has tightened its grip on law and order and destroyed what little rights anyone accused of a crime had, and all in the name of a virus. 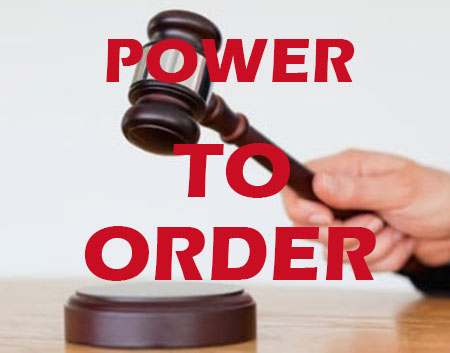 Measures to maintain good order and discipline must be balanced, proportional and practical. Deaths that can be avoided are indeed tragic.

However, complications regarding flu cases are far more of concern than the Coronavirus. In 2014/2015 in the UK alone, there were 29,000 flu deaths. On average it’s about 17,000 each year. Nearly, all who die have underlying health conditions so nothing different than what the Coronavirus has produced except the Coronavirus has caused fewer deaths.

What about excess deaths namely those that are not expected to die but do so for one reason or another? In 2017/2018 there were more than 50,000 unnoticed deaths in England and Wales. What about heart ailments and issues? In 2013 there were just over 31,000. Then there is death owing to unhealthy living. Do you know how many were recorded last year? Nearly115,000 and no one even shut down McDonald or KFC as a result.

For one reason or another, over 1,600 people die every day in this country and the figure is no different in Italy. Yet, no one shuts down schools or pubs. Locking down a country, in fact, a third of the world has not been caused by any virus but by the domino effect of countries playing follow my leader except that the USA/UK have been the last (if at all) in taking real measures if there really was a serious pandemic.

Oh, yes swine flu in 2009 that was supposed to kill heaven knows how many and that was also merde as the French say. Yet, the only ones who actually benefited were those who made medication. Why? Because people are afraid to die. Why? Because to date, no one has come back from wherever, if anywhere, people go when they die. But remember this: – if no one has returned then it can’t be so bad can it? One person did come back for three days and according to the Bible soon went back. 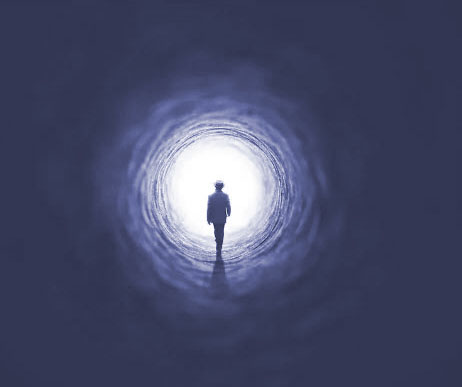 It is true that this virus kills people but the government by over-reacting is killing the weak who operate weak businesses.

We must just shut our eyes and apply common sense. Is the Coronavirus the alibi for pressing the reset button on the economy of the world?

As Mr Jaggers’ says to Pip in Great Expectations:

“Take nothing on face value Pip, just on the evidence.”

The evidence is found in the comparison figures and on that basis, the Coronavirus will go down as the best alibi the world has ever witnessed. 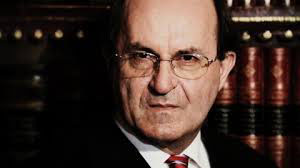