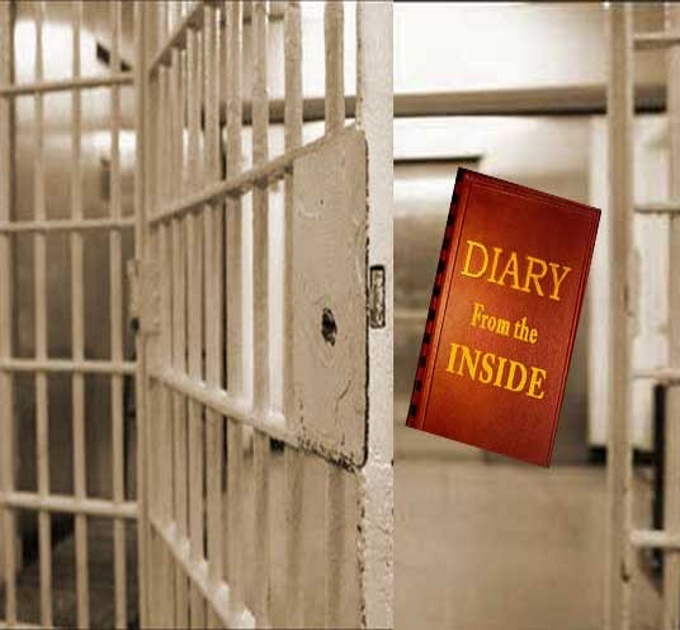 15.24 – For reasons that I can’t understand I have a pain in the neck for the past 24 hours, causing me acute problems sleeping, let’s hope it goes away quick

17.23 – Recently I had such real bad luck, if I threw a five-pound note in the air I bet a pound to a penny it would come back down as a parking ticket. However, luck goes either way, and it seems to be turning in the right direction. More in due course

13.09 – My favourite film is ‘To Have and Have Not.’ Why? It contains the phrase “what are your sympathies?” Bogart replies, “minding my own business” and that sums it all.

16.04 – When apples are red, they’re ready for plucking…. stop GDS… otherwise I fear you may be offending someone with the next line…

17.09 – Lots of work to do that in my prediction will come to NIL.  I’m not being negative I just know the British Government.

17.10 – Saw my dear friend Jerome Lynch QC today on a video visit. Boy he got it right to leave the UK for the Turks and Caicos Islands. Great friend.

14.11 – As expected save that for the first time in 9 years I felt respected again by the law. OK another battle but I’m up for it.

12.01 – Yesterday was my youngest son’s 26th birthday. Shame on the British State that has kept me away for 9 years. I would have received a lower sentence had I been guilty!!!!

18.10 – My eldest son has a plan and it’s a brilliant one and it will work making all I have done to have been worthwhile in a secular manner!!!!

17.32 – All I know is that when all the Angels have gone you have no choice but to do a deal with the devil.

19.23 – My son Milan’s birthday jeez how time flies by. It was only yesterday he used to be the ball boy when I played tennis with my friends. Time just goes quick.

20.04 – This weekend has gone really quick. In fact, I have now been at Huntercombe for nine months. The management here have been and are helpful to the maximum. I won’t forget all of this experience and I’m sorry I won’t live long enough to use the lessons learned, but I will try my best.

19.06 – Nothing much really to say other than my prediction will be I spend another effing Xmas here unlawfully held. Why? Well because I never for one second believed that the UK were state-sponsored liars and kidnappers, but I should have known better.

19.23 – What I don’t have are feet on the ground in London for someone to go to the various Courts and make people do their jobs. All I hear my son, David, and Caroline say is that ‘things have changed and ‘it does not work like that anymore’ I say so be it, but if I were out rest assured, I would be turning up at the High Court, Magistrates Court, Court of Appeal and Crown Court, in any case, intervene and ask the Judge to enquire what is going on. In the High Court, I would be outside room 98 waiting for the duty Judge and ask him to intervene in having my JR and Declaratory Relief listed. You don’t even need an appointment. Just turn up, but then I guess ‘it’s not done like that anymore blah blah blah….’

20.01 – The best part of today was having a shower. All else is worth forgetting.

19.43 – My second son’s (Antony) birthday today – he is 41, yes 41. My God where have all those years gone? Nine of them here… but the rest? Today I received a piece of good luck, in fact, two pieces of good luck. Let’s see how I can use this good luck and whether the ‘fates’ will be good to me.

19.48 – Generally a nice day that actually went quickly. I have a good feeling for next year. It may well go my way.

12.05 – Excerpt from GDS Autobiography ‘The Middle Years’ – 1977 brought a new deployment for me that would take me to Cambridge and a new family. For some time, there was a strange paranoia that Cambridge continued to recruit the dreaded ‘East Block Sympathisers.’ One such Academic was identified and it fell to me to discover what, if any truth was in the intelligence reports that “he” was recruited by the USSR. So, I was admitted to what was then called the C CAT (Cambridge College of Arts and Technology), now called Anglia Ruskin University. I was asked what faculty I sought and yes, I chose law, ironically there was a lecturer in the law faculty. Also, that was suspected of being a “sympathizer” for USSR – pure coincidence. He had reached quite a high position and even sat on the Parliamentary Committee to lower the age of adulthood from 21 to 18. It was said that he was suspected when at one of those meetings he expressed praise for Stalin – long dead. Even in the 1970s, one had to be careful what words came out of your mouth, but my deployment was to the Geography Department where a brilliant academic Dr. Graham Chapman was taking the Academic circles by storm with his radical views on geography and the method of teaching. The problem existed that those at SIS HQ were convinced not only that he had been recruited by the USSR, but that any kind of information being collected of any use was passed to the USSR. I asked what evidence existed to support such and the answer was “He was seen twice entering the Moscow Narodny Bank Building.” I had been there myself, but that seemed to be OK. My deployment was to find out:

(1) was he a Russian Agent and

My journey and the ‘information’ I discovered led me to incredible places and ingenious methods.

16.17 – Just because you don’t find evidence to acquit does not mean there is none!

18.34 – The Government is paying me thousands of pounds in legal costs for me to sue them for keeping me in prison unlawfully, you couldn’t make it up.

08.10 – Last night at about 22.30 I had a really strange feeling that Ghislaine Maxwell would be found guilty in New York. Shortly after, a news bulletin said she was found guilty of five out of six charges. How sad! Remember, being ‘found’ guilty is not the same as being guilty but for the purposes of the rest of her life no point in philosophy in the law. She will succeed on appeal but in the meantime, she will be sad in her heart as I have been the last nine years, but truth will prevail.

19.14 – Not feeling so well but then again, I think of a one-eyed man living in the city of the blind! They are much worse off than me. Again, the British Government has interfered in my case but hey what’s new? Happy New Year to all!!!!! 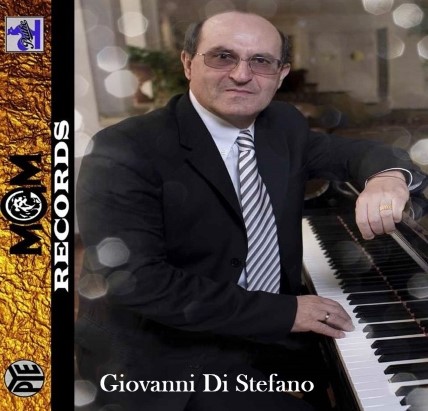 Diary on The Inside