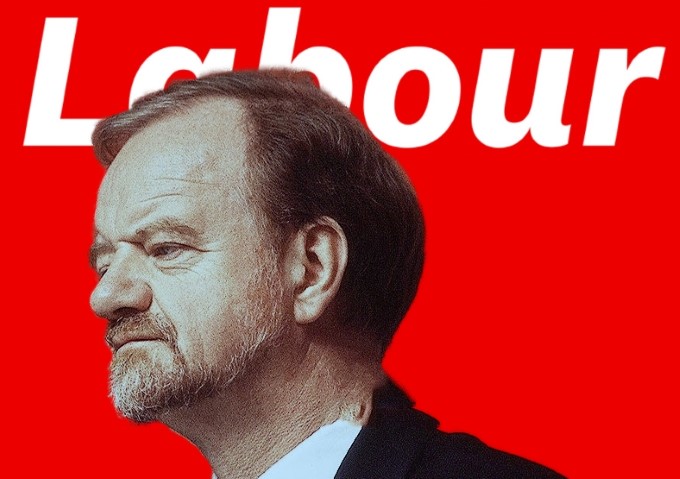 On 6 August 2005, at approximately 14.20pm, Robin Cook MP died whilst walking with his wife Gaynor in the North West of Scotland. Mr Cook was flown by coastguard helicopter to Raigmore Hospital in Inverness, where he was pronounced dead.

Gaynor Cook, his wife, has never spoken about the matter to this day despite repeated requests from the media.

Tony Blair, the then British Prime Minister, failed to attend the funeral of Robin Cook on the pretext he was occupied on other matters.

In September 1978, in London, the Bulgarian defector Georgi Markov was murdered by the famous poisoned umbrella. A few weeks earlier in Paris an attempt was made on the life of Vladimir Kostov. Both Markov and Kostov involved the use of iridium pellets laced with Ricin.

In March 2003, Mr Cook resigned as Leader of the House of Commons. He did so because he could not support a war against Iraq without the backing of the Security Council. In his resignation speech however, he made a comment which may have subsequently cost him his life:

“I have heard it said that Iraq has had not months but 12 years in which to complete disarmament, and that our patience is exhausted. Yet it is more than 30 years since resolution 242 called on Israel to withdraw from the occupied territories. We do not express the same impatience with the persistent refusal of Israel to comply.” 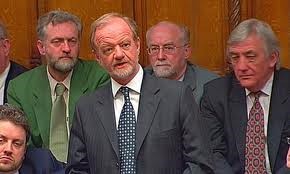 That comment may well have cost him his life.

It is said that the MP for Livingston collapsed and fell while hill walking in Sutherland at the weekend. He fell 8ft down a ridge near the summit of the 2,365ft Ben Stack in Sutherland. A post-mortem examination found former Foreign Secretary died of ‘hypertensive heart disease’. The examination confirmed that he died from his illness rather than injuries sustained in the fall. The post-mortem examination was conducted at the Raigmore Hospital in Inverness.

During the first Gulf War, Saddam Hussein (deceased) launched rocket missiles against Tel Aviv. There was more than sufficient evidence to show that since 1991 and right up to 2003 Israel and Iraq were much closer than publicly perceived. Whilst on the face of it there was anti Israeli feelings by the Iraqi people it was in fact the Israeli Government that persuaded George Bush Sr. not to attack Baghdad at that time or to remove Saddam from office. Israel preferred dealing with Saddam Hussein than any who may come after him. Those submissions by the Israeli Government were more than recorded and of course both the NSA and GCHQ had transcripts of both intercepts and meetings.

One man knew of the close relationship between Iraq and Israel-: Robin Cook. That man had a copy of the intercept transcripts. He was not alone!

In September 2005, Robin Cook, was about to make the file available. It was this disagreement that led to the breakdown of relationship between Cook and Tony Blair which would subsequently cause Tony Blair to snub even his former Foreign Secretary’s funeral.

In 1978 the murder of Markov and attempt on the life of Kostov was due to files kept by both on their previous activities. The British Security Service, it is said, had paid the son of General Nanka Serkedzhieva, the Keeper of the Bulgarian State Security archive, a sum of fifty thousand dollars in Singapore to have the file destroyed. A copy of the Markov file existed in Moscow, and was hastily removed from public access at MI6’s request after the Moscow coup of August 1991. The file was not destroyed and it is in safe hands. 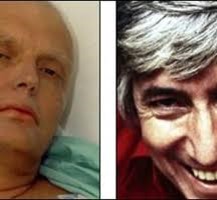 The Post Mortem of Robin Cook merely showed that he died of hypertension and not caused by his fall of some eight feet! No forensic toxoligy was carried out, as it was not in the case of Markov. Anyone knowing anything about poisons would be aware that Ricin works by getting inside the cells of a person’s body and preventing those cells from making the proteins they need. Without the proteins, cells die.

Eventually this is harmful to the whole body, and death will occur. Depending on the amount death can take from between thirty minutes to four hours. There is no known antidote for Ricin.

Tony Blair was also aware of what Mr. Cook was going to reveal. On Sunday 3rd August 2003 at approximately 14.00pm, 10 Downing Street notified Ariel Sharon (yet another that has since mysteriously fallen ‘ill’). There is no suggestion that Mr. Blair knew the consequences of that phone call, but if he did, then he was prepared to take the risk of the consequences.

Near the left iliac fossa of Robin Cook, it is said, was noted the presence of a small scratch mark. It was ‘missed’ or overlooked by the Department of Pathology in the official post mortem report. The consequences of such a mark caused the sudden death of Robin Cook. No toxicology and no further investigation deemed necessary and cause of death was ‘prima facia hypertension owing to heart disease.’ 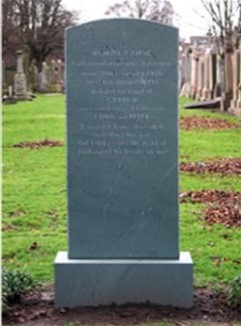 It is interesting to note that Robin Cook had never really complained in the past of any such medical problems and none showed on his annual medical check up.

Who did he meet whilst he was walking?

Who did he ‘bump’ into on his way?

Who received his usual elfish smile and politeness?

What has happened to the file and the documents Robin Cook was about to reveal?

What did the then Prime Minister know of events after the fateful call to Ariel Sharon?

Will the full postmortem report (both official and unofficial) be made available for a review of the cause of death to an independent tribunal?

Why and when exactly did the then British Prime Minister Tony Blair decide not to attend the funeral of Robin Cook? 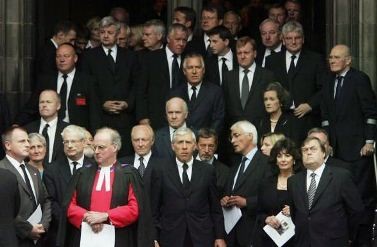 These and many more questions require a proper explanation into the murder of Robin Cook MP.