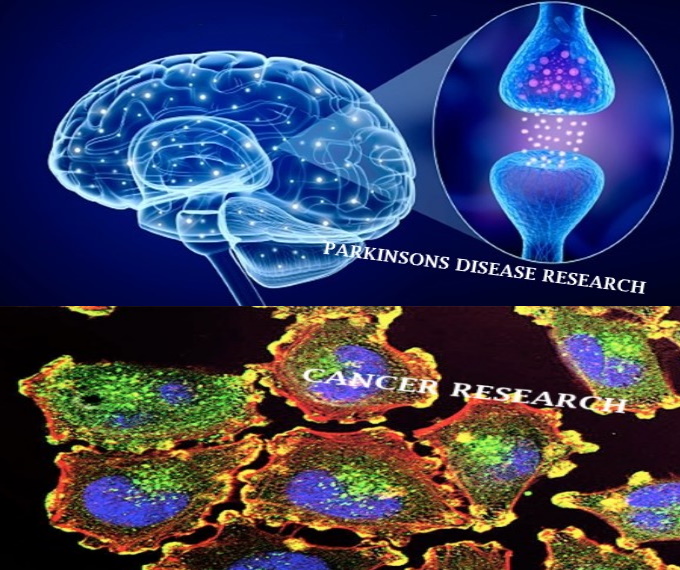 Giovanni Di Stefano known as the ‘Real’ Devil’s Advocate for his defence of high-profile political targets has issued a new Claim in the High Court of Justice for ‘negligence’ against the Secretary of State for Justice.

Claim number QB-2022-001428 was kept sealed by the Court for over one month but has now been made public: 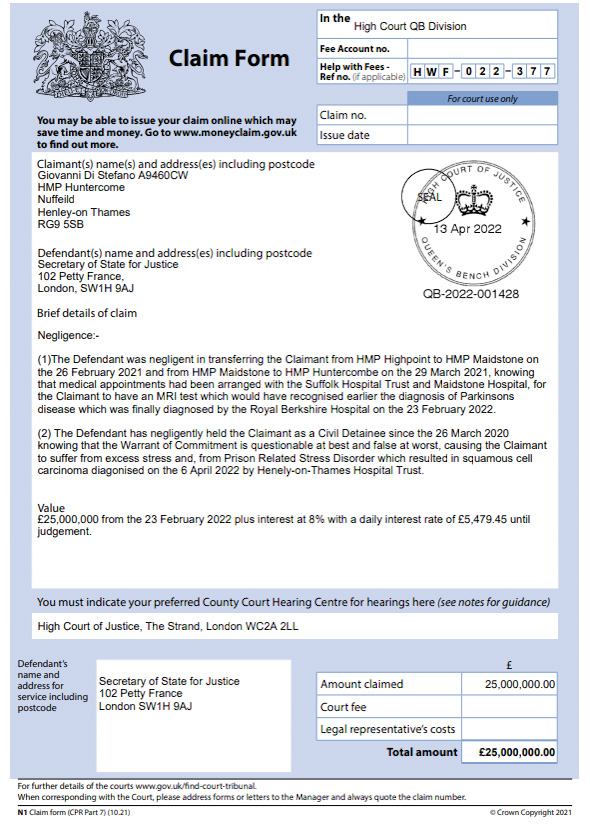 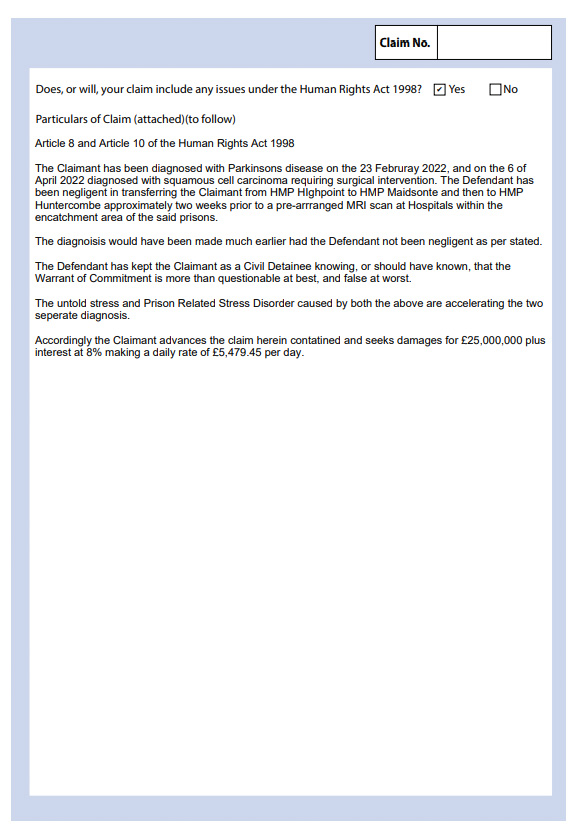 The Claim accuses the Secretary of State for Justice of “negligently transferring the Claimant (Di Stefano)” from HMP Highpoint to HMP Maidstone, and again to HMP Huntercombe, all in the space of six weeks “knowing that medical appointments had been arranged” for Di Stefano to have an MRI Scan.

On the 23 February 2022 Di Stefano was diagnosed with Parkinson’s Disease, and on the 6 April having Skin Cancer. 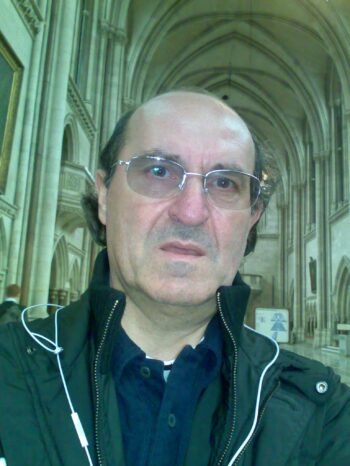 The Real Devil’s Advocate alleges that the Secretary of State for Justice was aware of impending medical tests at hospitals within the catchment area of the prisons where he was detained, and is still a civil detainee, and for purposefully transferring him to avoid the MRI Scans that would have recognized his medical condition sooner.

A whistleblower at the Prison Population Control Unit at the Ministry of Justice recently stated that the management at HMP Highpoint “objected vehemently” to Di Stefanos transfer but were nevertheless ordered to move him. The whistleblower also stated that when Di Stefano arrived at HMP Maidstone, the management sought his immediate transfer back to Highpoint but were forced into moving him to HMP Huntercombe, the Foreign National Prison, where Tennis Champion Boris Becker recently landed. 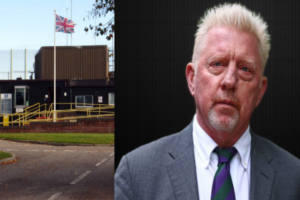 “I can honestly say that HMP Huntercombe’s management have treated me in a truly humane, compassionate, and a professional manner, and with dignity. They are the ones who arranged my medical care and have made my life bearable even though I have Parkinson’s and skin cancer,” said the controversial lawyer.

“As a result, it follows that whatever I receive from my £25,000,000 against the Secretary of State for Justice I would give every single penny to charities helping in the cure of Parkinson’s disease, skin cancer, and a new mental health condition known as Prison Related Stress Disorder. I believe that ‘PRSD’ is the primary cause of reoffending in this country and needs to be properly researched,” went on Di Stefano.

The curious case of Giovanni Di Stefano jailed for a record 20 years for a so-called £700,000 fraud over a period of ten years has attracted no less than two major documentaries and a new podcast with an equally strange title.

Di Stefano said “None of the media outlets on me have received any cooperation, so they have carte blanche to come up with really wild theories, but worse than people talking bad about you, is them not talking at all. That is why I give the media outlets a wide berth, until they touch upon my family when I will react as the Sunday Telegraph has found out.” 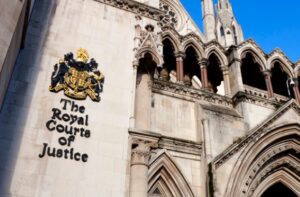 In another strange development the Court of Appeal are hearing further appeals founded upon inaccurate documents provided by the police at Di Stefanos trial in 2013, and the conduct of those proceedings deemed prejudicial to the lawyer. 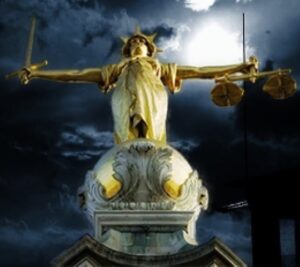 “Justice will prevail, and right will triumph over all the wrongs in my case. The real victims in this case are my family, and putting that right is upon me and no one else,” said Di Stefano.