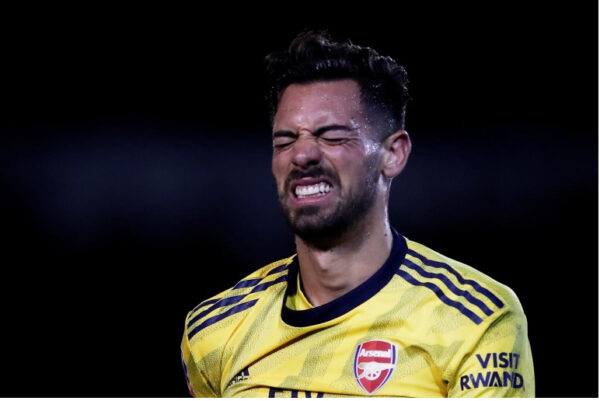 Spanish football player Pablo Mari will undergo surgery after being stabbed at a supermarket in a shopping centre near Italy’s northern city of Milan, according to a hospital statement.

The attack in Assago on Thursday left one person dead and wounded five others, including the defender for Serie A side Monza, who is on loan from English club Arsenal.

A “young supermarket employee … unfortunately lost his life as a result of the injuries received,” said Attilio Fontana, president of the Lombardy region, which includes Milan.

Describing it as a “bitter evening”, he added a post on social media that the injured people “fortunately do not seem to be in life-threatening danger”.

Fontana thanked employees, customers and police who “intervened to stop the madman”, as well as the medical staff who helped the victims.

Milan’s Niguarda hospital said on Friday Mari was in a stable condition, having suffered non-deep stab wounds in his back. It said in a statement he had arrived at the hospital “alert and conscious” and was due to have an operation to suture the wounds. 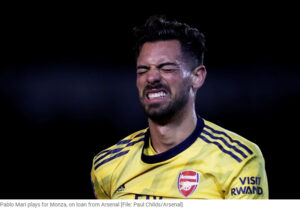 Monza Chief Executive Adriano Galliani had said on Thursday Mari’s life was not in danger and he should recover quickly, calling him a “warrior”.

Arsenal also said in a statement Mari was in hospital but was not seriously hurt.

The London club said its thoughts were with Mari and the other victims, adding: “We have been in contact with Pablo’s agent who has told us he’s in hospital and is not seriously hurt”. 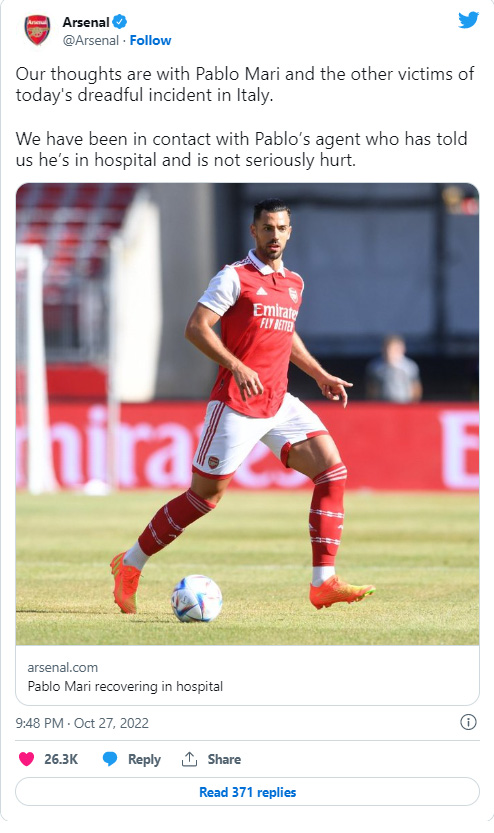 Supermarket giant Carrefour confirmed the death of one of its employees in the attack in Assago.

The company said it was “deeply saddened” at the news and offered its condolences to the families of the staff member killed, and the other victims.