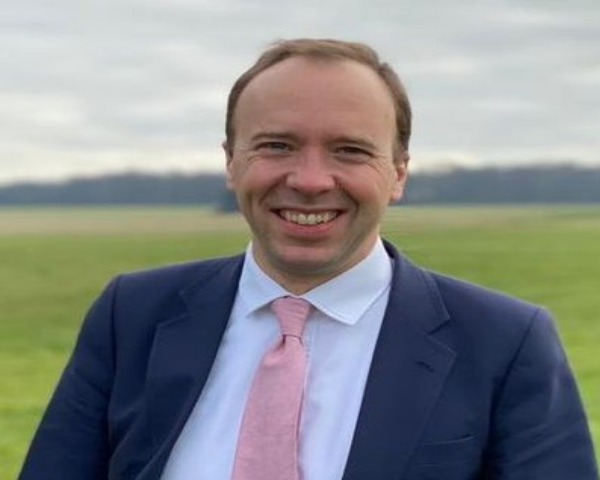 Chief Whip Simon Hart MP said: “Following a conversation with Matt Hancock, I have considered the situation and believe this is a matter serious enough to warrant suspension of the whip with immediate effect.”

It came as Rishi Sunak criticised Mr Hancock for going on the ITV show in the middle of a worsening cost-of-living crisis.

The former Health Secretary is expected to be one of two latecomers to join ten celebrities already heading for the jungle in Australia, according to the Sun.

Nadine Dorries also had the whip suspended when she took part in the show a decade ago.

However, an ally of the former health secretary said participating in the show will allow him to connect with “younger generations”.

They said: “There are many ways to do the job of being an MP.

“Whether he’s in camp for one-day or three weeks, there are very few places people will be able to see a politician as they really are.

“Where better to show the human side of those who make these decisions than with the most watched programme on TV?

“Politicians like Matt must go to where the people are – particularly those who are politically disengaged.

“Matt’s of the view that we must embrace popular culture. Rather than looking down on reality TV, we should see it for what it is – a powerful tool to get our message heard by younger generations.”

A TV insider told The Sun: “Matt is a sensational signing for the show as producers love a star with a story to tell – and they always hope they’ll spill the beans round the campfire.

“He’s the latest in a long line of figures from the political sphere, including MP Nadine Dorries, Stanley Johnson and MP Lembit Opik.”

Mr Hancock resigned as Health Secretary in June last year the day after video footage emerged of him kissing an aide in his ministerial office in a breach of coronavirus restrictions.

He backed Rishi Sunak for the leadership in the summer and last week but was not brought back into government.

The other latecomer to I’m A Celebrity was reported to be comedian Seann Walsh, 36.