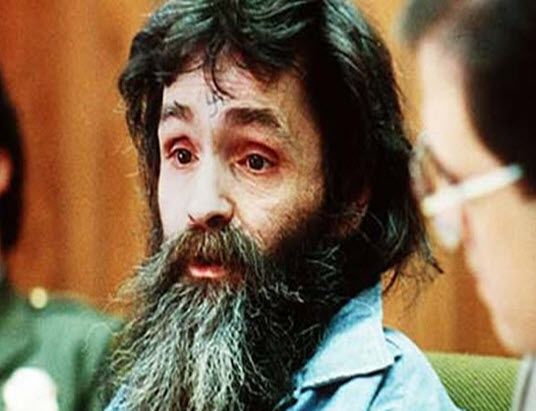 Washington, D.C. – Most children at some point believed that monsters exist, lurking underneath their beds or hiding in their closets.

As adults we start to learn that strange creatures don’t inhabit the darkness and that no such beings exist in monster under the bed any form, that there are no vampires or hooded beasts anywhere in the world. We lose that portion of our childhood, that horrific wonder of the world, but we do not however lose monsters. In the adult world, those creatures become real. 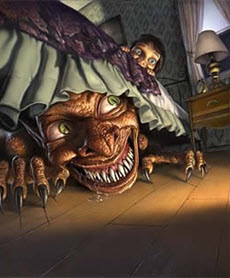 As it is in childhood, the threat of monsters is often far more terrifying than the actual threat they pose. While those imaginary creatures pose literally no threat, the fear makes their menace real and potent as though they are actually there baring their fangs. In the adult world that is very much the same with monsters far less dangerous in actuality than they are in our imagination, but it is the imagination where they have the most power. Whether those monsters take the form of crazy dictators, communists, serial killers, or terrorists the dynamic is the same, their monstrosity is out of sorts with their actual threat. In the United States there are many such monsters but none have haunted the nightmares of ordinary people like one man, Charles Manson, has done for the last forty years. Now it appears that that particular monster is looking to break free and seeking the help of the most powerful person in the country to do so, something the President is apparently more than willing to consider. 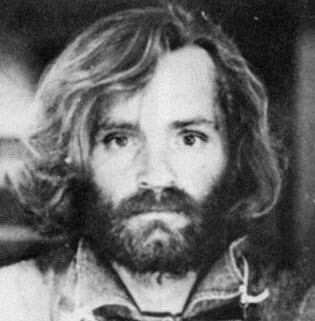 “Manson has been made out in America to be the Satan of the criminal justice system. He does not deserve the title. Manson was nothing more than a cult leader, not a murderer,” wrote lawyer Giovanni Di Stefano to the President. “Manson didn’t do the killing. Manson was only guilty, at worst, of asking his followers to do something witchy and it’s not his fault if they took things too far.”

Thus, so far the President has not responded to the request but is apparently considering it alongside hundreds of others such pleas. 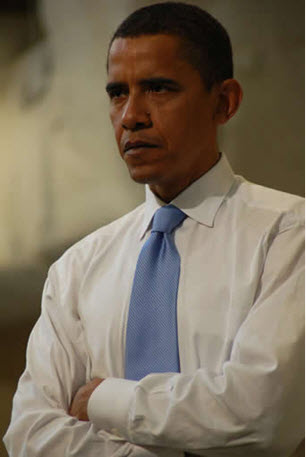 “I think it’s unlikely that Manson will ever be released. He has been up for parole a number of times but each of those times he has been uniformly rejected. I think the President will have to take that into account, as well as the assumption of public opinion which of course isn’t particularly high,” said Scrape TV Legal analyst Gabe Hawthorne. “Pardon by the President is meant, ostensibly, for people who have been wrongly convicted or for people who have received punishments far in excess to their crimes, and I think it would be difficult to prove such a situation for Manson. True, he didn’t actually kill anyone but in California law provoking someone to commit murder is the same as murder itself. One could argue the validity of that law, but when those crimes were committed that was the case and he willfully flouted that which is why his sentence has been upheld.”

Aside from the murder convictions, Manson has also run into a number of problems in prison which have hurt his parole pleas. 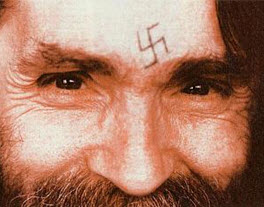 “Ultimately the President is under no obligation to free anyone under the pardon power and it is generally only used when it is in the public’s best interest to free an individual, something which would be difficult to argue with Manson,” continued Hawthorne. “Aside from that, the political ramifications of such an action would be huge and something neither Obama nor the Democrats need at this stage. I’m sure that releasing the most notorious murderer in American history would lose the President a few votes come election time and that, if nothing else, will likely keep Manson in jail for the rest of his life.”

This matter is still under review as you can see by correspondence between Giovanni Di Stefano known as ‘the Devil’s Advocate’ and President Obama. 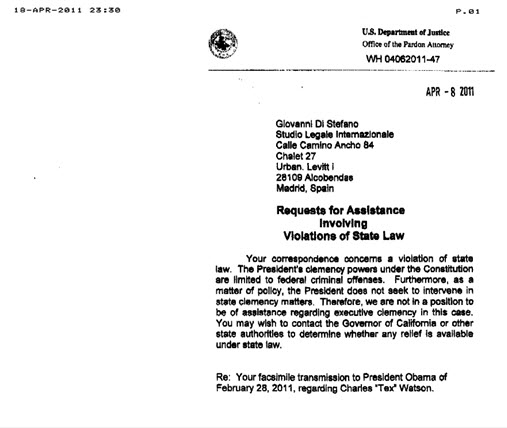