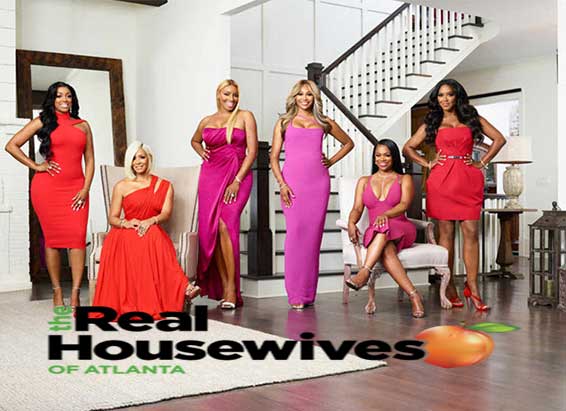 Prison-related subplots are nothing new for the Real Housewives television franchise.  With the United States having the highest rate of incarceration in the world, it only makes sense that prosecution and imprisonment would become fodder for the franchise.  But unlike other instances where Real Housewives storylines intersected with the criminal justice system, the matter now before viewers highlights federal prosecutorial misconduct and false imprisonment.

Sheree Whitfield of Real Housewives of Atlanta is getting an up-close and personal view of exactly what passes for justice in US federal courts, as are her viewers.  Whitfield is married to Tyrone Gilliams, Jr., a former Penn basketball star and successful entrepreneur, who is currently in federal prison under highly questionable circumstances.

Gilliams was convicted of fraud in a Manhattan courthouse after a trial full of troubling irregularities.  He was subsequently sentenced to 10 years in federal prison.  Much of the conviction rests upon Gilliams purportedly defrauding a victim with whom he had no business dealings, and whose statement exculpating Gilliams was purposefully withheld at trial by government prosecutors.

The previously withheld affidavit from the alleged victim, David Parlin, demonstrates that the scheme involving U.S. Treasury Strips, for which Gilliams was convicted, was actually entered into by Parlin with another individual, Vassilis Morfopoulos, and confirms that Gilliams had no illicit dealings with his purported victim.

“It is very disturbing that the prosecutors would knowingly withhold evidence and attribute the treasury strip investment scheme to my client when they knew that Parlin and Morfopoulos had discussed the same type of treasury strips investment at least four months before Morfopoulos met my client” said Warren R. Hamilton, Gilliams’ attorney.  “The Brady rule mandates that the prosecutor’s goal is to seek justice in fair trials, not merely to win convictions by any means. The Supreme Court ruled that due process required prosecutors to disclose to criminal defendants any exculpatory evidence they asked for that was likely to affect a conviction or sentence.”

A closer examination of Gilliams’ trial reveals credible allegations of subornation of perjury on the part of the Government.  Witnesses against Gilliams appeared to be choreographed, working to advance the Government’s erroneous narrative.  Some of those most culpable for losses being wrongly attributed to Gilliams were themselves used by the Government as witnesses for the prosecution.

When government prosecutors work to subvert justice in this fashion, it cannot be done without at least the tacit approval of the trial judge.  Gilliams’ criminal trial was overseen by USDJ Deborah Batts, a Clinton appointee and the nation’s first openly lesbian African American federal judge.

Instead, Batts has proven to be a reliable rubber-stamp for federal prosecutors.  She has shown herself to be unsympathetic to defendants and widely predisposed to the Government’s point of view.  Her performance in Gilliams’ matter was no different.  Judge Batts permitted the systematic denial of Gilliams’ due process rights by allowing the Government to present false and misleading testimony while suppressing evidence that would have exculpated Gilliams. 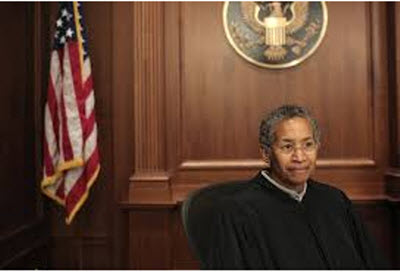 Batts is one of the lowest rated judges in the Southern District of New York according to the Robing Room, www.therobingroom.com.  Comments posted by attorneys appearing before her include “Judge Batts substitutes cheating for scholarship” and “Easily the worst judge on the SDNY for more reasons than can be named.”  One defense lawyer observed “In the most-recent criminal trial I had in front of Judge Batts, even the prosecutor commented that she was showing clear favoritism for the government.”

The net effect of all of this judicial and prosecutorial misconduct is that Gilliams is serving a 10 year sentence for crimes he did not commit, and which may have never been committed at all.  The Government has been allowed to successfully advance a storyline that has no basis in fact and which is readily dis-proven.

One of Gilliams’ attorneys, Thomas R. Ashley, has taken the unusual step of filing an affidavit attesting to the matter’s irregularities and his client’s innocence.  Ashley’s sworn affidavit makes a number of shocking claims, including:

Gilliams is in prison for a crime that was never presented by the Government and not returned in an indictment.

Gilliams was not tried by a jury for the crimes alleged by the Government.

The Government has concealed funds seized, and overstated the amount of the alleged loss.

The trial court did not verify or identify the alleged victims.

While Gilliams’ conviction is a travesty of justice, it is hardly unique.  Prisons and federal prisons, in particular, are filled with defendants that were similarly railroaded with false narratives advanced by ambitious prosecutors.  The zeal with which federal prosecutors achieve the current 99 percent rate of conviction in US federal courts all but assures these types of outrageous results.

Nevertheless, Gilliams’ matter is particularly egregious.  There is clear, documented evidence of malfeasance on the part of the Government, as well as refusal of the presiding judge to thus far correct a blatant injustice.  While Gilliams’ attorneys advance his arguments, an innocent man sits needlessly in prison awaiting elusive justice.

Still, Gilliams is better positioned to receive justice than most.  His Real Housewives connection affords a level of exposure that others who are similarly situated do not enjoy.  It is entirely possible that government prosecutors, as well as Judge Batts, may recognize that this heightened level of scrutiny does not bode well for how the public perceives the federal criminal justice system.  Despite lofty prosecutorial mission statements, federal criminal matters are largely publicity driven.

How will viewers respond to this gross injustice?  Past Real Housewives subplots involving the criminal justice system were markedly different in that the offenses claimed were arguably predicated upon some level of culpability.  Gilliams, on the other hand, sits in federal prison for imaginary offenses woven out of whole cloth by overly-zealous government prosecutors instilled with a self-serving ‘win at any cost’ mentality. 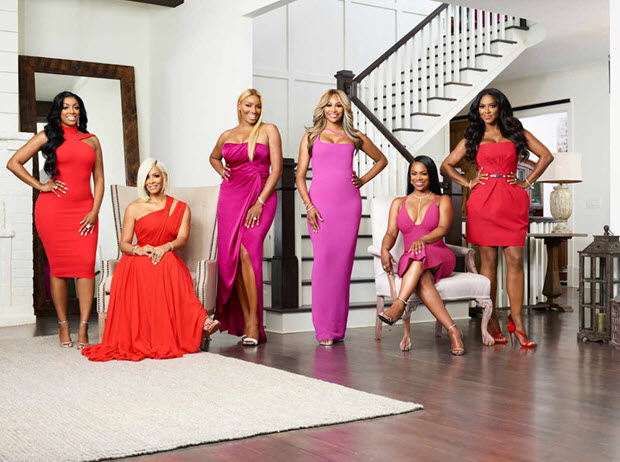 Uninitiated Real Housewives viewers may assume that judges are in place to correct any such excesses, but Gilliams’ case exposes this fallacy.  His matter provides further evidence that referring to the American criminal justice system as the purported ‘greatest system in the world’ is little more than empty sloganeering.