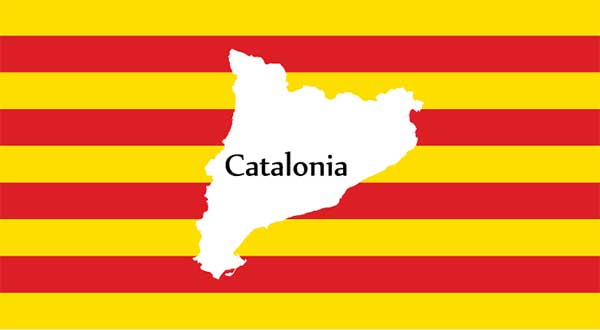 On the 27 October 2017 Catalonia declared independence from the Kingdom of Spain. To understand what has happened it is necessary to fully understand the history of Catalonia.

The main protagonists and dates need to be checked but this is how the whole saga started.

In the mid-ninth century, the Count of Barcelona was a man called Wilfred the Hairy and he united four Catalan federal counties. Eventually – a phrase coined by many current political leaders – Catalonia became an independent region with its own particular language, laws, and customs. 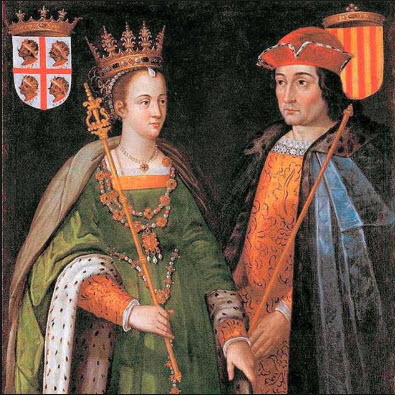 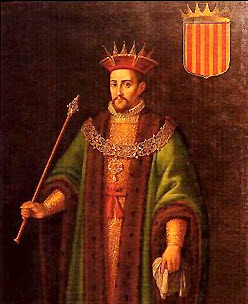 Two hundred years later in 1359, Catalonia formed its own parliament – one of the first in Europe – and it was known as a Generalitat. 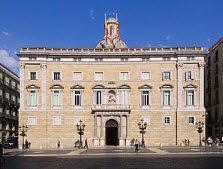 Palace of the Generalitat of Catalonia.

A hundred and more years later in 1469, Queen Isabella of Castile y Lyon married King Ferdinand of Aragon thus, uniting what were then two major Crowns leaving Portugal in the west, the Muslim Caliphate of Granada in the south, and the Kingdom of Navarre in the north. Soon thereafter Queen Isabella and King Ferdinand conquered both Navarre and Granada. 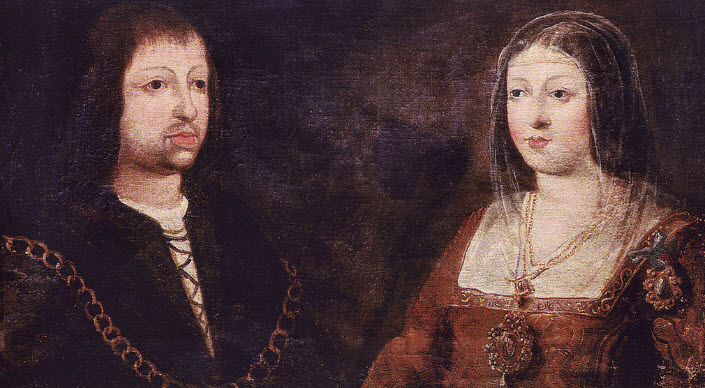 The wedding portrait of Ferdinand and Isabella, c. 1469.

However, throughout this period of turmoil, war, and killings, Catalonia remained autonomous with its own courts, laws and separate political institutions.

Incredibly this state of affairs lasted until King Philip V (the Bourbon King) came to reign the Kingdom of Spain right from 1700 until 1746.

Tragedy then befell Catalonia because when the war of the Spanish succession took place which saw a rival claimant to the Spanish throne in Philip of France the Catalans backed the wrong side and were defeated in 1714.

For the next two hundred years subsequent Kings all tried to impose the Spanish language and laws on Catalonia but in 1931 the King restored the Generalitat (the national Catalan government) and autonomy.

There then followed what all know as the Spanish Civil War when General Franco took total control and it had to be said systematically killed 3,500 people and many more. The Catalonia separatists were suppressed, jailed or killed and the Catalonian President LLuis Companys was shot for dissent in 1940 and Castilian Spanish was the only language allowed by law. 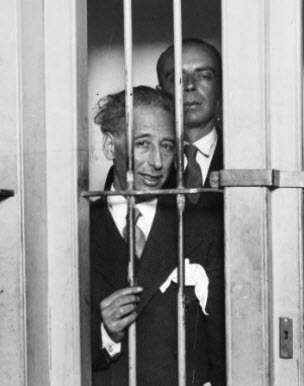 When General Franco died the Kingdom of Spain was restored and in 1977 Catalonia was granted some autonomy and democracy returned. Year by year calls for a complete independence grew until July 2010 the Constitutional Court in Madrid overruled part of the 2006 Autonomy Statue on the basis that it had no legal standing and there was no legal basis for recognizing Catalonia as a Nation.

From then until now the Spanish economic crisis has only granted leave and fuelled the calls for independence, especially as Barcelona effectively is the economic foundation of Spain.

All of that has led to the declaration of independence on 27 October 2017. This, however, de jure has no legal basis but de facto may well invoke another Civil War. 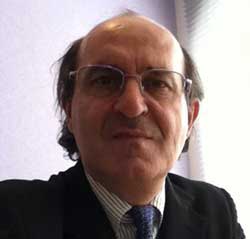