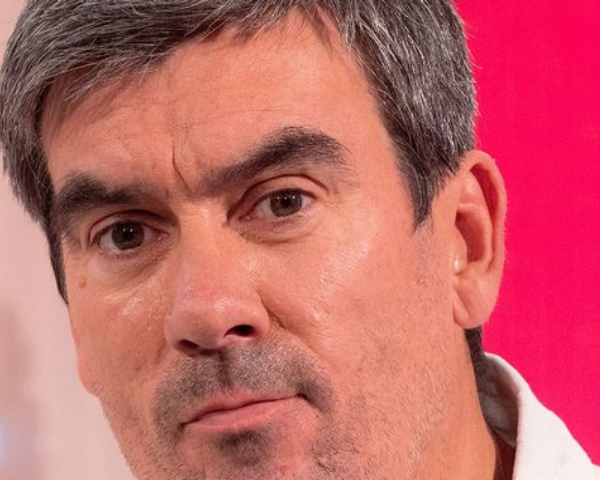 Emmerdale actor Jeff Hordley has revealed the events of this week’s deadly episodes will spark “ripple effects” in the aftermath.

Two characters face grave danger as a feud reaches a shocking climax, amid reports of an exit from the ITV soap.

The show is lining up a shooting horror this week for Cain Dingle and Al Chapman, in the fallout to the recent death and destruction in the village.

But whether both characters live or die remains to be known, with bosses keeping details under wraps.

It all kicks off this week when Al’s affair with Cain’s sister Chas Dingle is finally exposed, and there’s huge consequences.

There’s a bombshell for Cain when he finds Chas’ burner phone and calls the number that repeatedly appears on it.

After noticing Chas and her son Aaron are not getting on Cain is curious to know why, leading to the discovery about his sister and his long-time enemy.

Amidst his grief over his mother Faith Dingle’s recent death, Cain is full of rage and disbelief and he soon uses the phone to set a trap to catch Al out.

But things take a dark turn when Cain attends the set-up armed with a shotgun, and he holds his enemy at gunpoint.

Viewers will have to tune in to find out, but actor Jeff spilled on Loose Women on Monday that the scenes would cause “ripple effects” for a number of characters.

Teasing all about the fallout, he said: “From here, there are some really good stories. When you do stories like this, you have got to have the ripple effect afterwards.

“This causes certain ripples throughout for various characters within the village. Whether that is me, I can’t tell you.”

Asked if the big drama ever left him worried, he could be dropped from the show, he said: “I’m worried every year. We are only on a year’s contract at a time, so everybody is nervous.”

Emmerdale airs weeknights at 7:30pm on ITV and ITV Hub, with an hour-long episode on Thursdays.