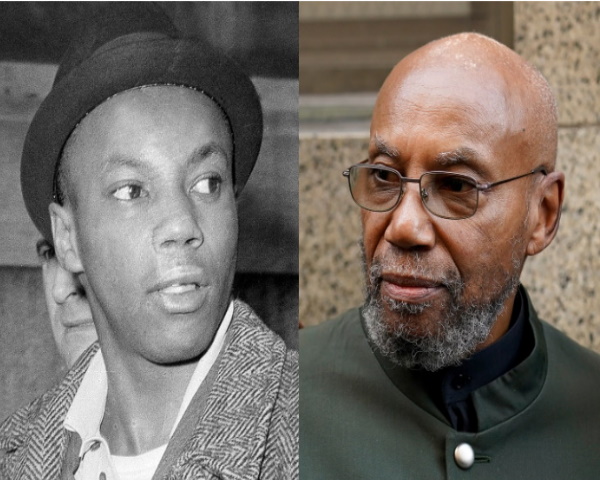 The two men whose convictions for the 1965 assassination of Malcolm X were overturned last year will receive $36m from the city and state of New York, their lawyer confirmed.

“The tragedy of Malcolm X’s murder was felt all over the world and compounded by the fact that it led to the convictions and imprisonment of two innocent, young, Black men in America,” their lawyer David Shanies said in an emailed statement to AFP on Sunday night.

The two men, Muhammad Aziz and Khalil Islam always maintained they did not commit the murder.

Aziz, 84, had sought $40m after serving about two decades in prison and more than 55 years after being wrongly blamed in the case that raised questions about racism in the criminal justice system. Aziz is married and has six children.

They were released in the mid-1980s, but it was not until November 2021 that their names were fully cleared by the New York State Supreme Court, which called their convictions almost a half-century ago “a failure of justice”.

“Today we acknowledge that injustice and take a modest step towards rectifying it,” said Shanies.

He confirmed a report from the New York Times that the city of New York will pay $26m to be split between 84-year-old Aziz and the family of Islam.

The state government of New York will also pay five million dollars each, for a total of $36m in compensation.

Nick Paolucci, a spokesman for the New York City Law Department, told the New York Times on Sunday: “[T]his settlement brings some measure of justice to individuals who spent decades in prison and bore the stigma of being falsely accused of murdering an iconic figure.”

For more than half a century, the official record held that three members of the Black nationalist group Nation of Islam – which Malcolm X had recently renounced – shot the iconic 39-year-old leader in front of his wife and children when he arrived to speak at the podium of a Harlem ballroom.

A man with a sawn-off shotgun rushed the stage and shot Malcolm once in the chest. Two others with semi-automatic pistols charged forwards, firing at him. He was pronounced dead at a nearby hospital with 21 gunshot wounds. 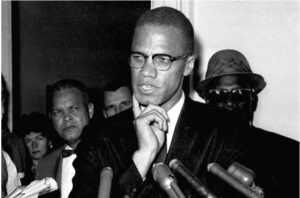 His funeral in Harlem was attended by leading Black civil rights leaders and as many as 30,000 mourners in the streets.

Aziz, Islam and a third man, Mujahid Abdul Halim, were convicted in 1966 – but historians had long cast doubt on that thesis.

Abdul Halim – now 81 and released from prison in 2010 – confessed to the murder but maintained the innocence of the other two.