On the 26 March 2018 the Ministry of Justice confirmed that Oscar Wilde was pardoned under the new ‘Turing Law’ as per letter below:- 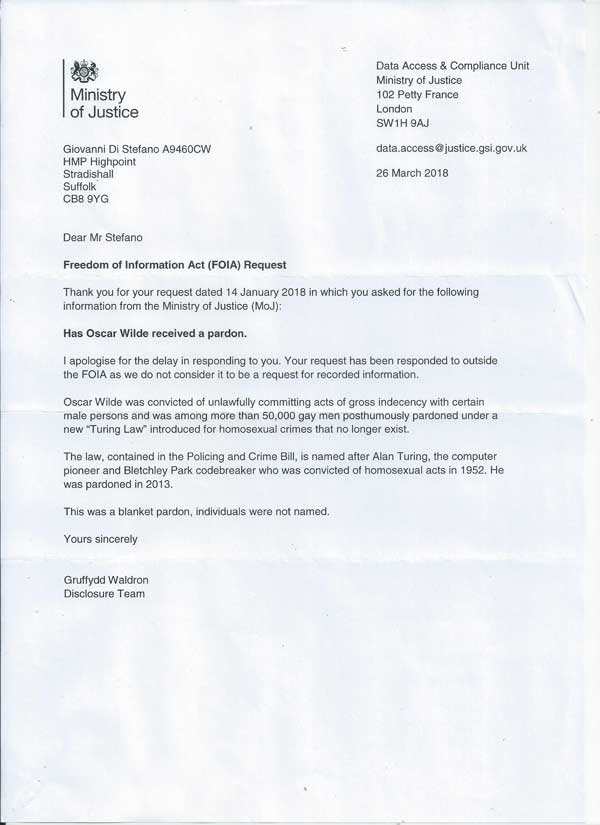 Since early 2000 Giovanni Di Stefano has been requesting for a free posthumous pardon for Oscar Wilde, as per article below published originally in 2011 and, thereafter, 2014  and, now, finally Oscar Wilde has officially been pardoned. 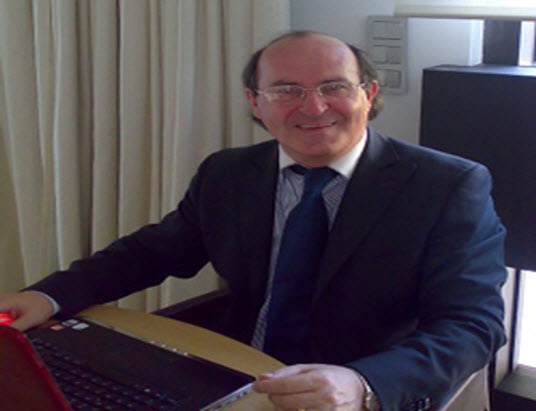